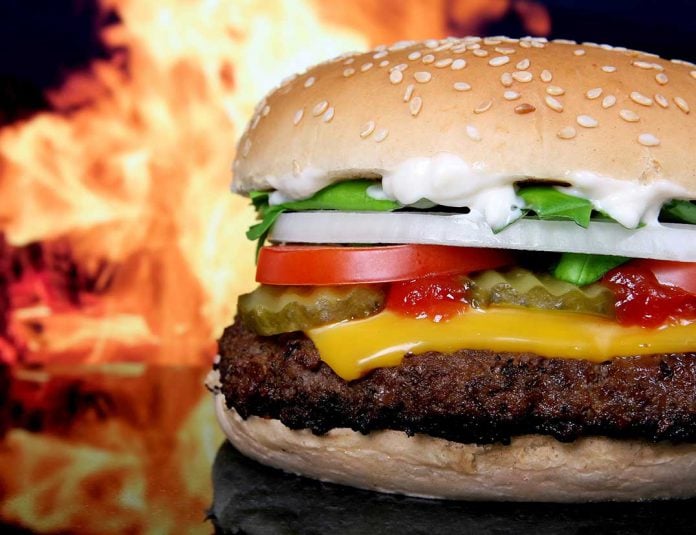 LITTLE CURRENT––A Little Current restaurant owner is asking the Northeast Town council to amend the zoning bylaw to prohibit food sales from mobile trailers or enforce a permit for food trucks that is the same price as the average taxes a permanent restaurant business pays in the municipality.

“As a business owner in the community I have serious concerns with the proliferation of trailers selling food products in our community,” wrote Elliott’s Restaurant owner Jason Elliott. “As a purchaser of an established restaurant in my home town of Little Current, I am committed to supporting the local economy over the long term. My capital investment and staffing levels reflect that commitment. Permitting temporary trailer food sales creates an unfair business environment in which I am forced to compete with an individual with little or no capital investment in the community who has the ability to pick up and move or close after they cherry pick the market leaving the permanent businesses to try and keep people employed through the rest of the year.”

“This could be done by simply defining restaurants more clearly within the bylaw to exclude trailers and temporary commercial sales from anything that is or can be made mobile or by identifying that food sales from anything other than a permanent commercial structure are prohibited without a special permit from the municipality where the people of the community can make an educated vote on the effects of such a business on the community and its local business,” Mr. Elliott continued.

Mr. Elliott suggest that the permit should equate the average amount permanent restaurant owners pay in taxes and other municipal payments. He felt this amount should be $8,000 to $10,000 annually.

“I believe that if we are going to play ball it should be on an even playing field,” he added.

Mr. Williamson explained that currently, food trucks or trailers are permitted in the municipality on commercial properties and that the owners of the properties pay taxes on the land or any other buildings on the property, but not the mobile units.

He said that if council was to amend the zoning bylaw, it would not affect any current mobile food trailers, only future mobile restaurants.

“Staff reached out to other clerks from a variety of municipalities, and their permit fees for food trucks were across the board,” said Mr. Williamson. “Other municipalities have food truck permit fees ranging from $250 to $1,200. If council was to develop a permit, it wouldn’t take effect until next year.”

Mr. Williamson responded to inquiries from Councillor Paul Skippen about what the average restaurant would be paying annually in taxes. Mr. Williamson said that it depends on a number of factors, but that, for example, a building that is assessed at $130,000 would be paying roughly $2,000 in taxes annually.

“I know where Jason is coming from, but I wonder if this food truck fad will fade?” questioned Councillor Bill Koehler.

Council decided to discuss the matter further at its next council meeting on Tuesday, July 18. Many councillors noted that they would be discussing the topic with municipal restaurant owners leading up to the next meeting.

Mayor MacNevin said that it would not be a public meeting so that if any area restaurant or mobile food truck owners wanted to speak they would need to contact the town to request a deputation.