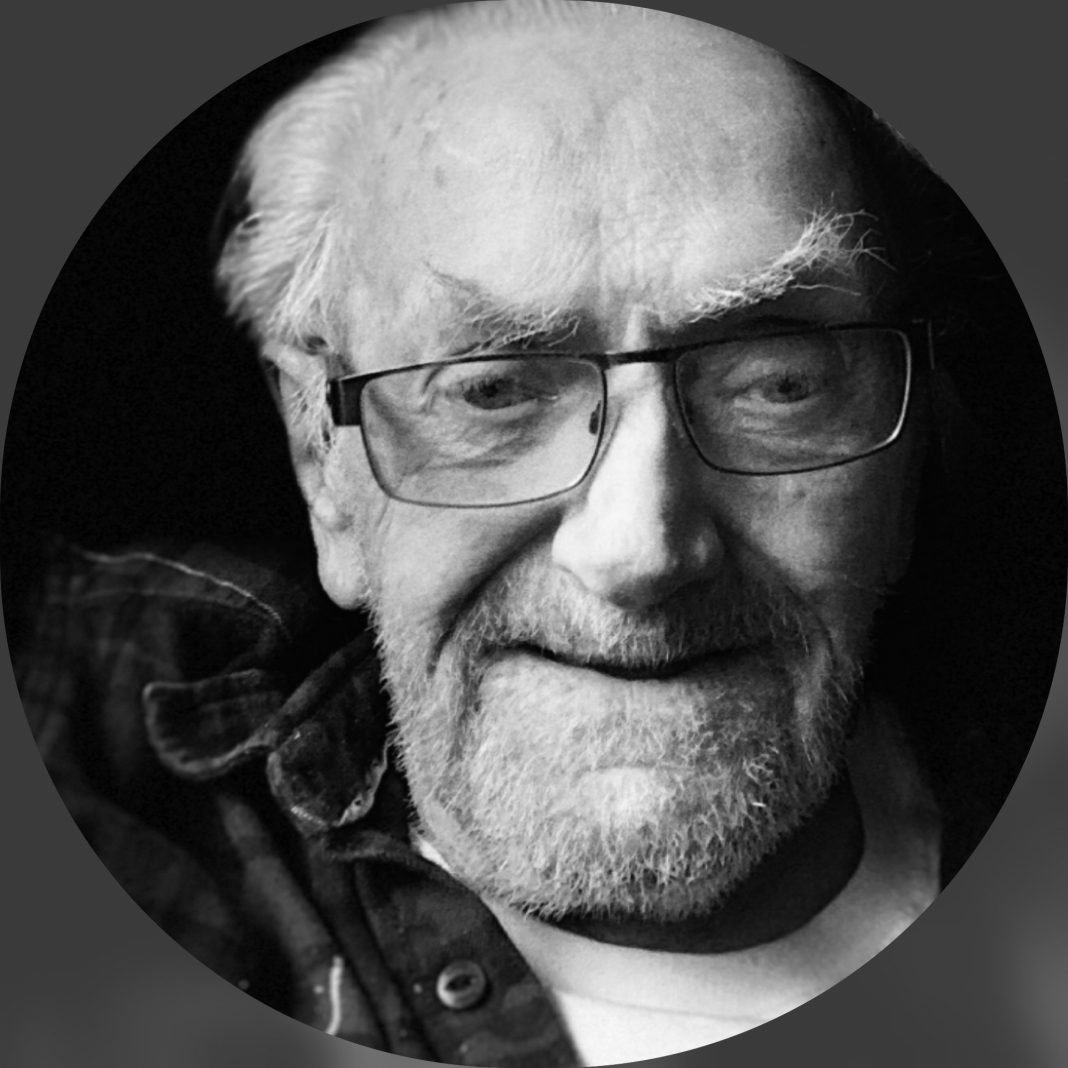 ROBERT KELLS
Robert Kells of Zhiibaahaasing First Nation passed away peacefully with his family by his side on Saturday, June 1, 2019 in his 82nd year. Bob will be deeply missed by his wife Irene, children Bobbisue (Jonathan) Riberdy, Brent (Tanya) Kells, Crystal (Ryan) Sagon, Carl (Natalie) Antoine, Kevin (Crystal) Mossip, Lorne (Ashley) Antoine and Billy Forlippa. He will be sadly missed by his grandchildren Dallas, Waataasiis, Austin, Chelsea, Brandon, Ryker, Brianna, Preston, Peyton, Penelope, River, Scott, Amanda, Kalem, Tayden, Shyloh, Corbin, Laurelle, Breanne and great-grandchildren Abby, Miller and Jupiter. Bob is also survived by his brothers Glenn (Joan) Kells, David Kells and sister-in-law Nessie Kells, niece Susan (John) Halliday and nephews Ron (Dale) Kells, Mike (Sandra) Kells and Jack Kells, Don Kells, Doug (Samantha) Kells and their families. Brothers-in-law William (Linda) Antoine, Kenneth Antoine, sisters-in-law Chris (Guy) Bigras, Eleanor Antoine, Viola Antoine, along with all his nieces and nephews and their families of Zhiibaahaasing First Nation. Predeceased by his parents William Moore Kells (Rose Louise Wilhelm) and his brothers Keith, Earl and sister Joyce (George) McKenzie. Sister-in-law Theresa, Evelyn and brothers-in-law Wilfred, Alphonse “Coogie”, Richard, Mike and Phillip. Bob Kells was a great man who touched the lives of many. He loved his children and grandchildren. Bob was not a man of many words, but when he was, they were wise remarks that brought laughter to all. You could ask him: “How are you feeling?” He would say “With my hands”. “What’s for dinner?” “Shit with sugar”. Bob and Irene had a whirlwind love. He loved her so much he asked to marry her again and again; he never wanted to be without her. He was a hard-working man; he helped build Zhiibaahaasing from the ground up. He taught himself how to use the backhoe. He cleared the lots for the homes to be built. He did all the roads, graded and plowed. He even taught all the ladies in the community how to use the equipment to help him build up the community. He would work from sunrise to sunset. He could be considered a founder of Zhiibaahaasing First Nation. He worked hard and made the ladies work just as hard to build what we have today, a home for all of his family. Everyone always knew to call Bob, as he would know how to fix anything or know who to call. He loved sitting by the window watching the community to see who was coming in and leaving. He was always watching, making sure the community was looked after. He loved watching the birds by the window. He was one of a kind. It was truly an honour to know him, and if you had the opportunity to cross paths with him, you knew it. Visitation was held at the Zhiibaahaasing Powwow Grounds on Tuesday, June 4, 2019 from 5 pm until time of the funeral service on Thursday, June 6 at 12 noon. Cremation to follow. Memorial donations may be made to the Canadian Cancer Society as expressions of sympathy and may be made through www.simpsonfuneralhome.ca.