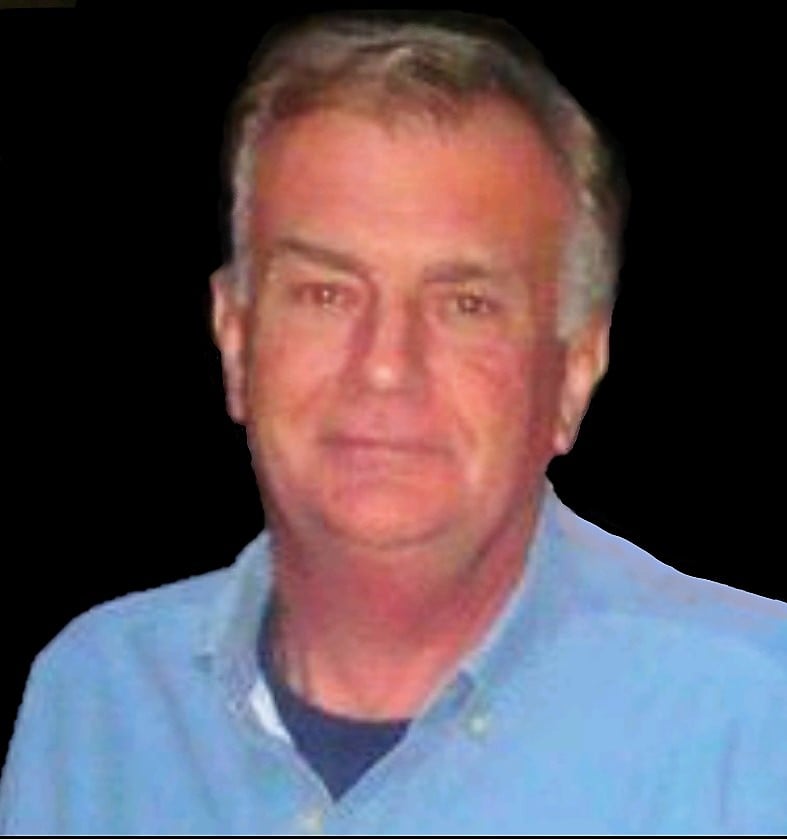 Roger Kerr Delany, born April 13, 1952, passed away on October 24, 2018 at the age of 66 at his home on Lake Kagawong, Manitoulin Island, in the presence of his loving wife and soulmate Lynn and surrounded by her entire family. Predeceased by his parents, Pat and Trixie Delany, who worked in the residential real estate market in Mississauga. Cousin to Laura, her husband David and their daughter Hanna of Atlanta, Georgia. Roger is lovingly remembered as a “son” by his father / mother-in-law, Stewart and Marlene Burns; He was the brother-in-law of Lee, her husband Bob, uncle to their son Shane and his wife Kaitlyn and daughter Jennifer and husband Devin. Jamie Lynn, husband Tyler. Brother-in-law of Kim and her husband Kenny, uncle to their daughter Terri-Lynn, husband Chris Canning and sister-in-law of Lorrie and her children Delany and twin boys Bayley and Bryce. Roger grew up in the Mississauga area attending White Oaks/Hillcrest Public Schools and Lorne Park Secondary School. His entrepreneurial spirit began at an early age when he started his first business in high school, Delany Landscaping Service. Roger’s successful business career further blossomed in his chosen profession within the logistics & trucking industry. Roger’s passion was trucking from a very early age. He and his partner started a trucking business in the early 70s in the northern Quebec region. Roger became well known and was respected as a hard worker and a real stand up and honest man, one of the nicest guys you would ever meet. In past years, he worked for Manitoulin Transport and Baxter Canada. Roger was a knowledgeable, credible problem solver, always with a customer first attitude. He was the most dependable, trustworthy individual with integrity at the core. Roger also had a passion for boating and enjoyed working with his dad restoring wooden boats at Port Credit and Alberts Marinas. This became their second home in the summer months. Roger was also an excellent finishing carpenter and had an amazing green thumb when it came to gardening and lawn care. He always had the nicest lawn and was always happy to help anyone who didn’t have the knack. In the winter months he would take three hours to snow blow the driveway because he did all the neighbors!! He had a large heart and loved being able to help. Roger was always kind, generous and thoughtful. For the past 50+ years, Roger enjoyed the friendship of his high school group of buddies, John Edward, Bruce Atkinson, Greg Woolvett, Greg McLeod, Mark Harrison, Bob Jones, Dave Price, Dave Weaver, Jeff Strong, Jim Ashenhurst, Jim Glover and “the late” Rick Williamson who to this day still refer to each other as “brothers.” Uniquely, they have stayed in touch, still get together and share in the lives they’ve all created and enjoyed with each other’s company. Their care, love, admiration and loyalty to one another remains their bond and Roger, who was everyone’s “best friend”, was a significant piece of that bond, to never be forgotten. Roger’s family is very appreciative of the support he received from the doctors and nurses at the Mississauga Trillium Hospital, Mindemoya Hospital as well as the Gore Bay Medical Centre. Cremation has taken place. A private Family gathering in Long Bay Cemetery will take place at a later date. In lieu of flowers memorial donations may be made to the Gore Bay Medical Centre (Rotary Club of Gore Bay), Manitoulin Health Centre or Charity of choice and may be made through www.simpsonfuneralhome.ca. Roger will be deeply and sadly missed by Lynn, their dog Baxter, nieces, nephews, family and friends.