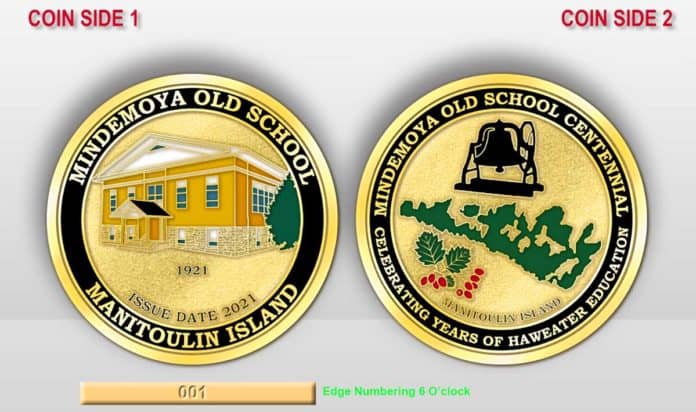 MINDEMOYA – With the huge success of sales of the Old School medallion, a second minting is going to be taking place.

Jim Smith, of the Friends of the Mindemoya Old School told the Recorder in an email on Tuesday, “the first Centennial Medallion created to help save the old Mindemoya heritage school building has sold out! The first minting of only 100 numbered coins went quickly to collectors and supporters of the cause.
We have decided to issue a second minting, this time of 300 numbered coins and with a new picture of the school on the front,” said Mr. Smith. “Collectors of coins and medallions will be glad to know that we will offer those who bought from the first issue a chance to purchase the same numbered coin from the second minting.” 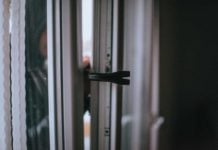