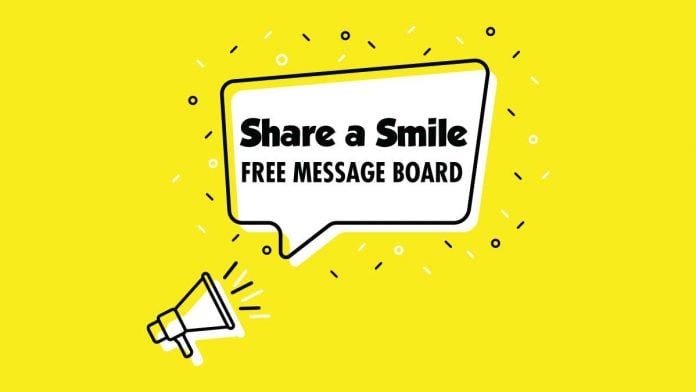 I come from a large family. There were nine of us, six girls and three boys. My sisters used to tease me by saying that they had three brothers and I only had two. Anyways, I had two younger sisters and one of them had a hearing problem. With such a large family there wasn’t always food in the house. On those occasions mom would call us all around the table and read us a recipe on what we could have had for supper. This was okay for eight of us but we all worried my little sister would starve to death.

When I was a young feller, from Monday to Friday somebody would make oatmeal for breakfast but, on the weekend, everybody would want to sleep in. But not me, I would be the first one up. I would pour my puff cereal (anybody remember puff cereal, it came in a big bag) and top it off with powdered milk and brown sugar. This went on for quite a few weekends before somebody told me I was supposed to add water to the powdered milk. Wow what a great idea that was!