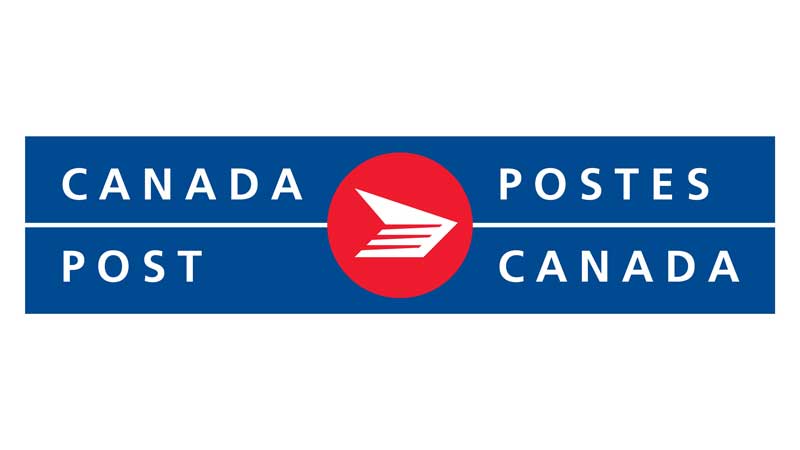 SHEGUIANDAH—As of Monday of this week, and with no notice, residents of Sheguiandah are without a post office, instead having to temporarily travel to Little Current to pick up their mail until a solution is found.

On the weekend users of the Sheguiandah post office, located in the Highway 6 building owned by former postmaster Jim Ferguson, were greeted with a sign on the door informing them that, “As of Monday, February 16 you will no longer pick up mail at this location.”

“We are sorry for the inconvenience this will cause, but you may pick up your mail at our Little Current location, 14 Water Street,” the letter from Clive Henderson, local area superintendent, continues. “We also need you to bring ID as the staff will require it. We will resume mail delivery to you in your community as quickly as possible. We ask for your patience until this is complete.”

Despite repeated attempts for comment from Canada Post, this newspaper did not hear back from a media representative of the Crown corporation by press time Monday. The Expositor did speak with Northeast Town Mayor Al MacNevin, however, who, at The Expositor’s request, spoke with Mr. Henderson on Monday.

The mayor explained that Mr. Henderson informed him that the use of the Little Current post office as a pickup spot for Sheguiandah customers was a temporary measure, as will be the community mailboxes that will soon follow. Mr. Henderson also explained to the mayor the two Canada Post ‘setups,’ the first being a ‘postmaster provided setup,’ such as Sheguiandah, where the postmaster provides the space and the work (this role was most recently filled by Melissa Peters who took over from long-time postmaster Jim Ferguson) and the second being the ‘corporate lease,’ like the Little Current operation, where the corporation leases and runs the post office itself.

Mr. Henderson would not disclose what caused the sudden change in situation in Sheguiandah, calling it an “internal matter,” but the mayor shared that he did express his displeasure with Canada Post, chastising the area superintendent for not informing the municipality of the issue. Mayor MacNevin said he was assured that the Northeast Town would be kept informed in the coming days.

In the fall of 2013, the retirement of the Silver Water postmaster raised concerns in that West End community that post office service might be lost to the village. The community rallied, however, with help of Algoma-Manitoulin-Kapuskasing MP Carol Hughes, and a new postmaster was hired to continue service at its location beside the Stop 540 Restaurant.

Michael Erskine - January 26, 2022
CENTRAL MANITOULIN - Councillor Derek Stephens found himself the odd man out when it came time to pass a $70,000 allocation for Central Manitoulin...