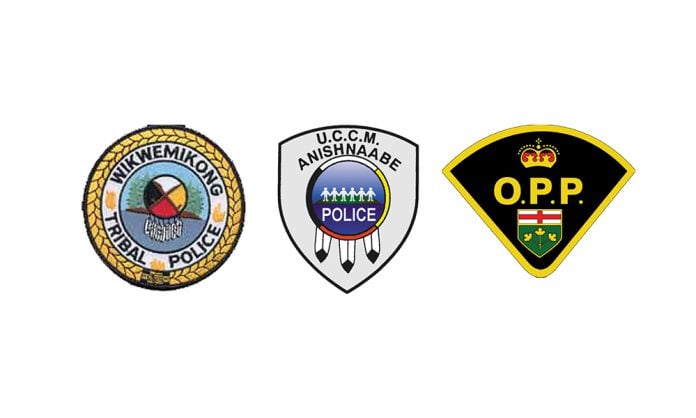 Officers searched the home in M’Chigeeng as part of an ongoing effort to combat the illegal drug trade on Manitoulin Island. Police seized cocaine and hydromorphone worth an estimated street value of $6,000.00 dollars and over $5,000.00 in cash. In addition police recovered a number of stolen items including stolen IPads from Manitoulin Secondary School.

All arrests took place without incident and parties have been since released from police custody pending a court appearance on July 3rd, 2019 in Gore Bay. At this time police are not able to release any names until charges have been formally  filed with the court.  Police Chief Rodney Nahwegahbow said “The issue of illicit drugs in our  communities is not new but the resulting enforcement action that comes from the public support also makes way for a new collaborative approach which is what we strive for. We need to deal with issues of addictions and victimization not only with the help of other police services but with the assistance of health care and other service providers.”