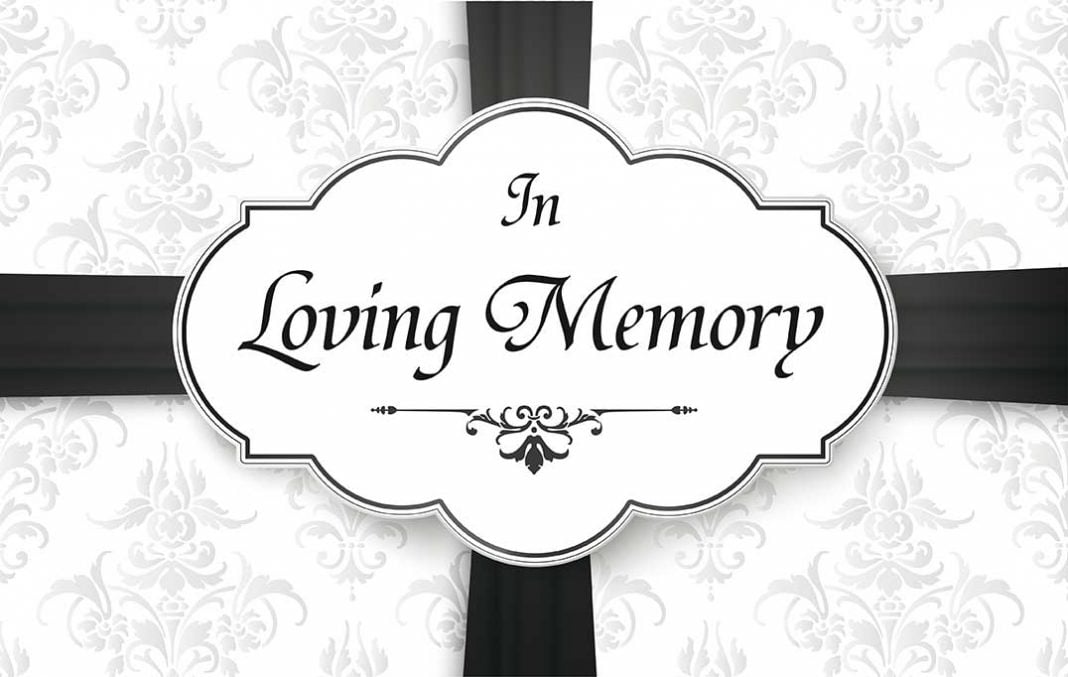 SMACKY
A.K.A. EUGENE ALEX
MANITOWABI
July 2, 1948 – March 3, 2020
Smacky began his journey to the spirit world on Tuesday, March 3, 2020 at the age of 71. Beloved son of David Bondy (predeceased) (wife Beatrice) and Victoria Mishibinijima (nee Manitowabi) (predeceased) (husband David predeceased). Smacky leaves behind wife Noreen, son John (wife Mary Agnes), daughter Corilla and son Bedahbun (Nolan predeceased). Loving brother to 19 brothers and sisters of the Manitowabi, Mishibinijima and Bondy families. Loving grandfather to Pierce (friend Naomi) and Ayden. Uncle to numerous nieces and nephews. He will be missed by many other family and friends. Early on in his life, he worked as a forest harvester at Camp 12 in Ramsay, then as a labourer in making various log buildings for Garden River First Nation and here in Wiky. He then worked as a general labourer on various housing projects in Wiky. One to never leave you without a story, visit or quick response that no other could do, he will be truly missed for these moments. Also for the days during the summer when he would be enjoying the day go by while sitting outside his apartment along Wiky Way. Smacky enjoyed watching the Toronto Blue Jays and Murdoch Mysteries (where many were told to leave if you had stopped by during these busy times). The rest of the day would be listening to Classic Country. In his leisure time he enjoyed playing for the Murray Hill Slabs hockey and baseball teams. As per his wishes, there will be no wake or funeral. He was adamant that if someone wanted to visit him, they should have while he was alive, not when he had passed. He wished to be cremated shortly after leaving this world. The family will be honouring his life with a memorial service at a later date this spring. Baamaa Pii Smacks “Yeah Right”.