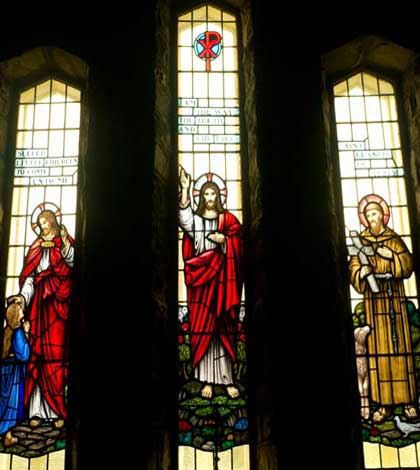 It is heartening to hear that the Anglican parishes in Gore Bay, Kagawong and Little Current have a new rector, following closely on the retirement of Rev. Paul Walmsley.

This is mitigated to some extent by the upcoming retirement of Canon Bain Peever who serves the Manitowaning and Mindemoya Parishes and who celebrated 50 years in the ministry in June.

A source in the Anglican community reports that the Manitoulin parishes will be meeting soon with diosescean representatives to discuss the local future of this denomination that has served Manitoulin since well before the opening up of the Island for European settlement following the 1862 treaty.

Clearly this is a time of change, and not only for our Anglican neighbours. It may speak to a need to rethink cooperation among different Christian denominations that share common goals.

This could have involved sharing clergy or sharing houses of worship, at the very least.

It was a goal that always seemed, after discussions, just beyond attainable and so nothing has happened in any formal sense (outside of a handful of communities where necessity has required cooperation) between the United and Anglican Church denominations.

The church union that brought about the United Church of Canada in 1925 was already in place on Manitoulin several years previous as Methodists and Presbyterians had already come together of their own accord. Manitoulin served as the model for national church union at that time.

This is a ticklish topic because people are very closely tied emotionally to their own church buildings and the religious traditions that they’ve grown up with and which, to a large extent, defines who they are.

There are changes afoot in most of Manitoulin’s United Church pastoral charges as well as ministers are retiring or have recently retired and pastoral charges are either getting to know a new clergyperson or are on the search for someone to fill their pulpit.

Bearing in mind the tremendous weight of traditions, this may still be a unique opportunity for the two denominations locally to discuss new ways in which they could complement and assist one another. 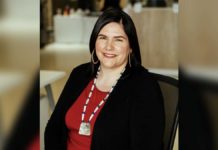 A conversation with the new United Church of Canada’s Moderator