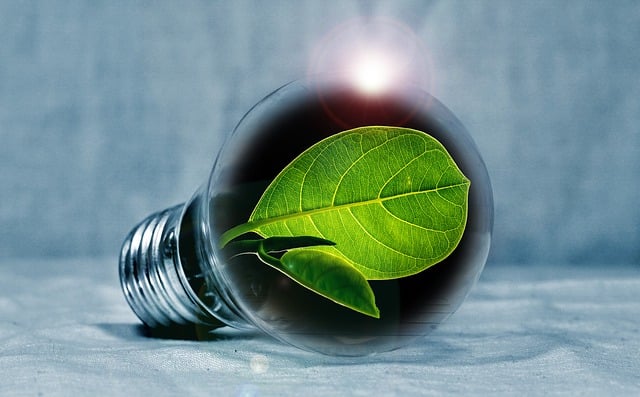 MANITOWANING—Sunsite Estates resident Phil Blake, speaking on behalf of his fellow subdivision dwellers, once again made a delegation to Assiginack council, urging mayor and council to look at ways at decreasing hydro rates rather than budget for increases year after year.

“We’re still waiting for your plan that you promised for hydro savings during budget proceedings in July,” Mr. Blake began. “I haven’t seen any plan.”

He said he had reviewed the water budget and, so far this year, had seen no savings.

“Manitowaning looks to be over budget by about seven percent,” he continued. “It looks like there’s no plan, no way of tracking savings.”

Mr. Blake said he has passed information on to municipal staff from research he has done on other municipalities and their quests for energy savings, adding that his suggestions have helped the Northeast Town save money in the water treatment plants and also at the recreation centre there.

Mayor Paul Moffatt said while there is no physical plan, the municipality has been working on energy saving programs such as LED lighting conversion.

“So what you said to me back in July was basically a lie,” Mr. Blake responded. “Failing to have a plan is a plan to fail.”

The mayor said that staff is “working on it. The fact we haven’t given you a plan, and as far as you calling me a liar, I take offence to that.”

Mr. Blake denied calling the mayor a liar with the mayor putting the lack of energy savings plan back on staff.

“I’ll take full responsibility,” said a visibly annoyed CAO Alton Hobbs. “I thought you were coming here as a volunteer to create such a plan but if you’re here to nitpick at words politicians say at meetings, I say we give Mr. Blake his 15 minutes and get on with the meeting, otherwise we will be here until midnight.”

Councillor Brenda Reid said that a hydro savings plan should be a plan for the entire municipality, not just for the water treatment plants.

Mr. Blake reminded council of the water surplus resolution that states that any surplus goes back to the users and again spoke of council looking to cover the energy rates rather than combat them.

“I take real issue with your comments that costs are out of control,” Mr. Hobbs said. “That comment sucks as far as I’m concerned. If we’re going to do this, then scale is very important.”

“This is a much bigger issue and should be addressed as such and every other ratepayer should have the right to a say,” he added, asking Mr. Blake if he would sit on a committee that was broader in scope.

Mr. Blake, who by this time had become much quieter, said he would consider it.