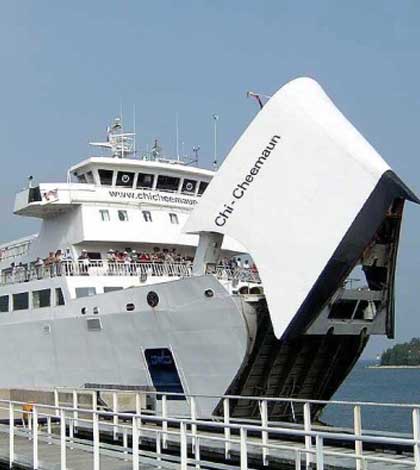 Wolfe Island in the St. Lawrence Seaway near Kingston has many similarities with Manitoulin Island, as well as some significant differences. One of the most curious contrasts is that Wolfe Island has free ferry services provided to it year round by Ontario’s Ministry of Transport.

It isn’t easy providing year-round ferry service in the freezing climate of Canada. Bubbler systems to keep the docking area free of ice, and Coast Guard ice breaking services must be employed for Wolfe Island.

Alternatively, an island and its people can be abandoned for the six-month winter season, as happens for Manitoulin each year.

The Wolfe Island ferry is owned and operated by Ontario’s Ministry of Transportation at an operating cost of about $6.4 million per year. With a Wolfe Island year-round population of 1,300 people, that’s subsidy is $4,923 per person per year.

Manitoulin’s Chi-Cheemaun ferry is owned by Owen Sound Transportation Corp. (OSTC), which was bought by the Ontario Government in 1974, and is now owned and operated by Ontario’s Ministry of Northern Development, Mines, and Forestry (MNDMF). MNDMF provides $600,000 per year as an operating subsidy to OSTC. Is spite of this subsidy, or perhaps because of its stinginess, OSTC has been losing money for decades, and no concrete plan exists for getting it profitable. With a Manitoulin year-round population of about 11,000 people, that subsidy equates to $54.55 per person per year. Therefore Manitoulin gets just one percent of the Wolfe Island subsidy.

How do we explain these differences? Is it because hockey’s celebrity Don Cherry owns a residence on Wolfe Island? Can we explain it by Wolfe being in southern Ontario, and Manitoulin being in the North? Is it significant that Wolfe is owned by MTO, while Manitoulin is stuck with MNDMF?

Perhaps there was no grand plan, but merely a chaotic uncontrolled evolution from different starting points, towards end points that are different in significant ways due to random chance.

No matter how we arrived to these huge differences in ferry service for Manitoulin vs. Wolfe, the government has a duty to promptly rectify the discriminatory and unfair treatment of Manitoulin and the Chi-Cheemaun. 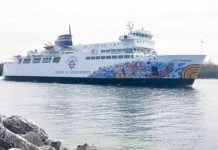 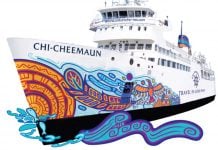