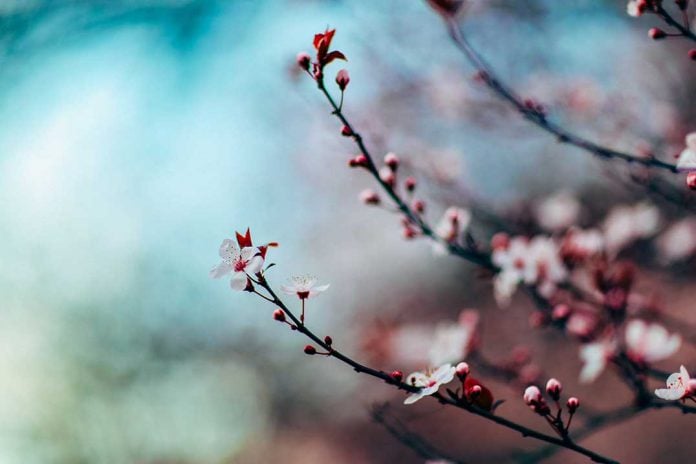 M’CHIGEENG—Manitoulin Secondary School will be staging a full-scale production of the Broadway classical musical ‘The Mikado’ on February 14-16.

“This is definitely a group effort in putting this production on,” said play director Mike Zegil. “There are more than 20 students taking part, including elementary students in the cast.”

Mr. Zegil pointed out ‘The Mikado’ is a Gilbert and Sullivan production set in Japan providing a hilarious sendup of British rule and lifestyle at the time. “It is a love story, with humourous political undertones.”

In the plot, Nanki-Poo, son of the Mikado of Japan flees his father’s imperial court to escape marriage to Katisha, an elderly lady. Disguised as a travelling musician, he meets Yum-Yum, the young ward of Ko-Ko, a cheap tailor in the town of Titipu.

“The production includes several musical and dance numbers, and there is humour… there is something for everyone,” said Mr. Zegil. He pointed out Chris Theijsmeijer is the musical director and Heather Theijsmeijer is the stage director, while Jill Ferguson and Yana Bauer are providing the production element; Casey Boisvert, a teacher at Little Current Public School is the choreographer, while Logan Murphy a former MSS student will be providing the light design, Willa Mallea is the set painter, and Irving Noble and Steve Robinson, along with their classes are building the sets.

“There are so many people involved it is certainly a group effort,” said Mr. Zegil. “I’m the junior member in this group, the rest of the team have been working together quite a long time, and I’m in awe of their efforts.”

The cast includes Katie Chapman as The Mikado, Rachael Oford as the narrator Ban-Jo, Nick Harper who plays the role of Nanki-Poo, Ethan Theijsmeijer as Ko-Ko, Dana Thomson is Pooh-Bah, Larissa Chevrette in the role of Pish-Tush, April Torkopoulos as Yum-Yum, Lauren Goddard as Pitti-Sing, Natalia Bell as Peep-Bo, Abbie Harper is Katisha, Alexandria Lewis as Tee-Do, Trish Patterson as Do-Ray, Aryanna Recollet-Pitawanakwat as Mee-Fah, Monica Zilio as Soo-Suki, Rachael Orford as Sa-Shimi, Jocelyn Kuntsi as Soo-Shi, Alex Joshua-Mathews as Sun-Nee, and Jordan Goodard, Jack Young, Cameron Meewasige and Marissa McGraw-Hill as various minstrels, vagabonds, nobles and assistants. The role of Gilbert, Sullivan and the Maid will be played by special guest cameos.

“The kids in the cast have been working very hard,” said Mr. Zegil. “Rehearsals started the end of November. They have had to learn songs, dance steps and new music. He pointed out some of the senior students at MSS  have appeared in several musicals, while other MSS students and elementary students have never had this experience. It provides for an interesting challenge but the students have been doing very well. It will be a great show.”