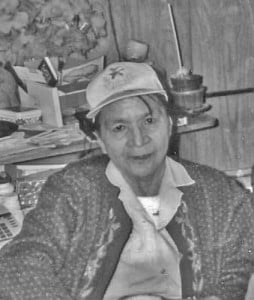 Tom Sasvari - June 16, 2021
GORE BAY - Users of the Gore Bay Medical Centre are being asked to complete a survey to provide input that will assist in...