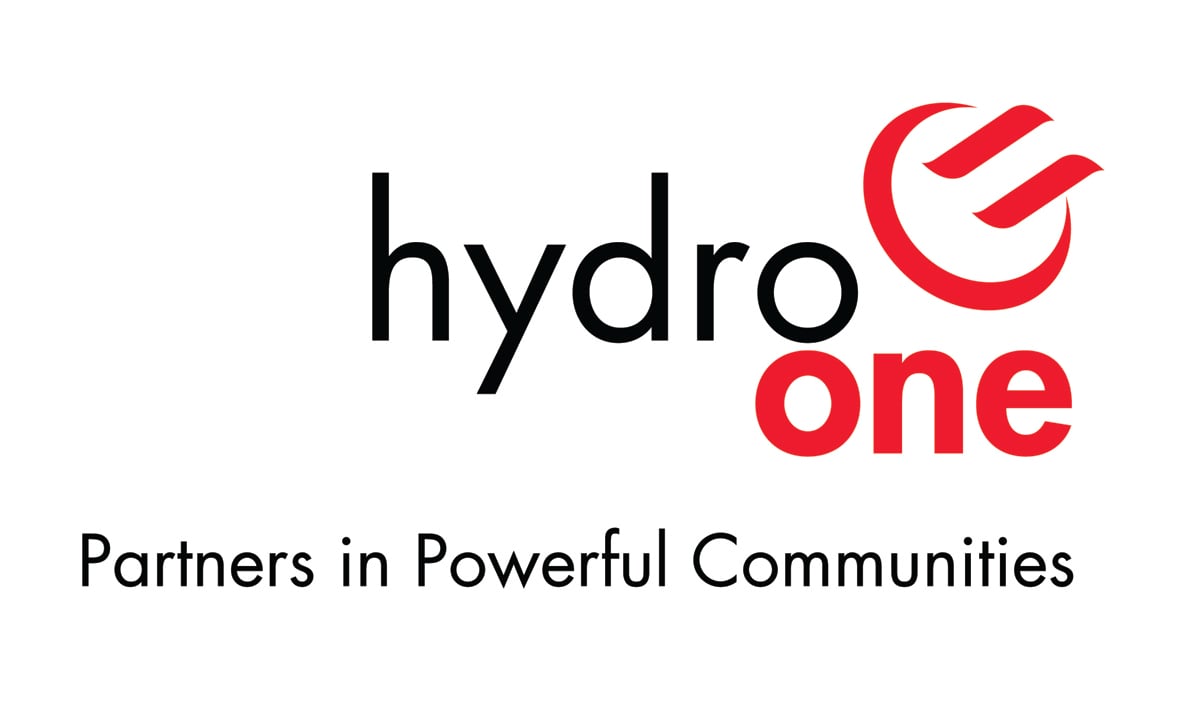 ONTARIO—The citizens of Ontario have been heard by their government, it seems, as Monday’s speech from the throne announced an eight percent savings to Ontarians’ electricity bills beginning January 1, 2017.

“Whether in Kenora, Sudbury, Belleville, London or Barrie, your government has listened and has heard your concerns,” said Lieutenant Governor Elizabeth Dowdeswell. “It recognizes that the cost of electricity is now stretching family budgets. It will therefore act on an idea it has heard from many individuals and groups.”

“Your government will introduce legislation that would rebate—directly on consumers’ residential electricity bills—an amount equal to the provincial portion of the Harmonized Sales Tax, an eight percent savings,” the lieutenant governor continued, adding that small businesses will also receive the rebate.

“Additionally, in recognition of the unique and special circumstances associated with the electricity cost-of-service for rural ratepayers, the existing rural support program would be significantly enhanced to provide even more on-bill savings for Ontario’s eligible rural customers,” Lt. Gov. Dowdeswell continued. “Eligible rural customers would receive these additional savings, which would result in an on-bill monthly saving of about 20 percent—approximately $45 a month.”

The province also intends to implement new measures to ensure that Ontario commercial and industrial ratepayers can also benefit from lower electricity costs.

The lieutenant governor also noted Ontario’s previous steps to assist with some of North America’s highest electricity rates, such as the removal of Hydro One’s debt retirement charge and through the launch of the Ontario Electricity Support Program.

Tanya Giles of Spring Bay is behind the ‘Hydro One Not For Sale’ petition which has garnered 1,958 signatures and is expect to be presented at Queen’s Park later this month by Algoma-Manitoulin MPP Michael Mantha.

“I think it’s a step in the right direction,” she said of Monday’s announcement. “But there’s an increase coming in January, so I hope this doesn’t just even things out.”

Ms. Giles called the rural rebate “a bonus” for Northern residents, “if they follow through with what they say,” she added with some skepticism.

Ms. Giles told The Expositor she found it interesting that the government chose to prorogue the legislature (which needed to be done in order to have a speech from the throne) after the Liberal Party lost the Scarborough by-election, “but if that’s what it took, that’s what it took.”

She spoke of the number of Hydro One billing horror stories she encountered while amassing signatures for her petition. “It’s mindboggling the amount of bullsh-t that people are going through.”

In correspondence with Minister of Energy Glenn Thibeault, Ms. Giles said she is encouraging him, and his government, to put pressure on the Ontario Energy Board, the group that sets the provincial rates.

For Algoma-Manitoulin MPP Michael Mantha, the HST announcement is bittersweet, as he himself put this forth in a private member’s bill in 2011, but said it was shot down and called ‘reckless’ at the time. “But now that it’s introduced as a Liberal bill, it’s a good thing,” he laughed.

Mr. Mantha reiterated Ms. Giles’ sentiments, also calling it a “step in the right direction,” but a small step.

“It’s disappointing that they’re still pursuing the (Hydro One) sale, nor did they say how they will handle the mismanagement of the Hydro One file,” the MPP added.

Mr. Mantha also expressed his dissatisfaction with the Ring of Fire. Again, he said, the Ring of Fire was noted as a commitment in the throne speech, but nothing more was said.

Mr. Mantha said he was pleased to hear that an estimated 350,000 hours of nursing care and 1.3 million hours of personal support will be added to enhance home care, along with the previously announced pay hike for personal support workers.

The government also announced an additional 100,000 childcare spaces over five years to add to the 56,000 spaces already created over the last three years.

And hot on the heels of the news late last month that only half of Grade 6 students meet the provincial math standard and only 63 percent of Grade 3 students met the standard, down from 68 percent, the lieutenant governor announced a math strategy, beginning this month in all Ontario schools, which includes up to three ‘math lead’ teachers in each elementary school.

“This throne speech was a critical opportunity to communicate that improving the socio-economic outcomes of First Nations is vital to the overall Ontario economy,” said Ontario Regional Chief Isadore Day in a press release. “This was not heard today. We cannot lose the momentum gained through last year’s Political Accord and last May’s Statement of Reconciliation. And the Crown cannot be silent on the commitments made to our ancestors to share all the lands and resources, according to Treaties signed both pre and post Confederation.”

“Next year’s budget cannot be balanced on the backs of First Nations—we’ve seen the increase in poverty and despair as a result of a federal two percent funding cap that remains in place despite political promises,” Regional Chief Day continued. “However, the Ontario Speech from the Throne outlined a commitment to developing First Nation economic projects, infrastructure, clean water, education, and access to northern mineral resources. Let’s make those commitments reality over the next 20 months.”

“This province, and this country, was built because Treaties were signed with our Peoples,” the regional chief continued. “Now is the time to fully include First Nations and realize that promise of shared prosperity for all. Let’s chart a new Treaty Economic path with Ontario that fully includes First Nations. A new Treaty Economy also includes access to employment and training, as well as interprovincial and international trade. Together, we will generate wealth and build a better Ontario for all.”