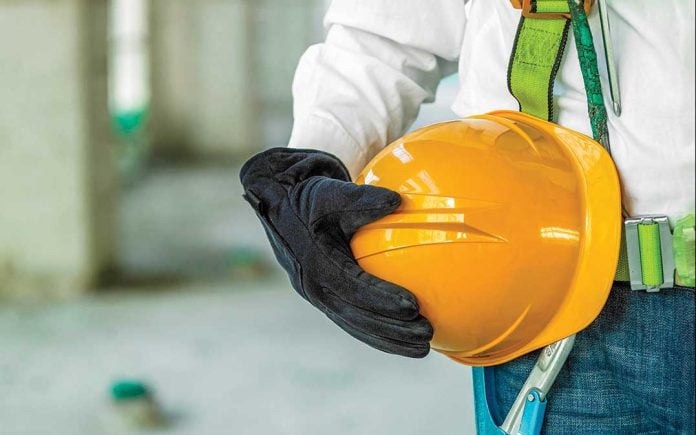 GORE BAY—Gore Bay council has accepted tenders for geotechnical testing work to be undertaken on Phipps Street in the town of Gore Bay.

“We received seven tenders for the geotechnical testing work for the Phipps Street construction,” stated Gore Bay Mayor Ron Lane at a council meeting last week. He explained the tenders had all been forward to the town’s engineer on this project, R.V. Anderson Associates Limited, who recommendation Englobe being accepted as the winning tender.

Englobe, “scored the highest in the evaluation (carried out by R.V. Anderson),” said Mayor Lane. “I was surprised that some of the bids we received were from off-Island southern Ontario companies, and one was at a bid of over $60,000.”

“Based on our review of the submitted proposals, we recommend the project be awarded to Englobe in the amount of $25,840 (plus HST) having  scored the highest in the evaluation (based on the town’s evaluation criteria),” wrote Jason M. Bergeron, project manager in a letter to council.

“They (R.V, Anderson) recommended the lowest bid which helps us,” said Mayor Lane.

The town share of the costs of the work is 10 percent, council was told.

Chiefs encourage Islanders to have a different kind of Canada Day...

Press Release - June 17, 2021
M'Chigeeng, ON - The discovery of the lost children in Kamloops and at other former residential schools is shocking. At the same time, it...