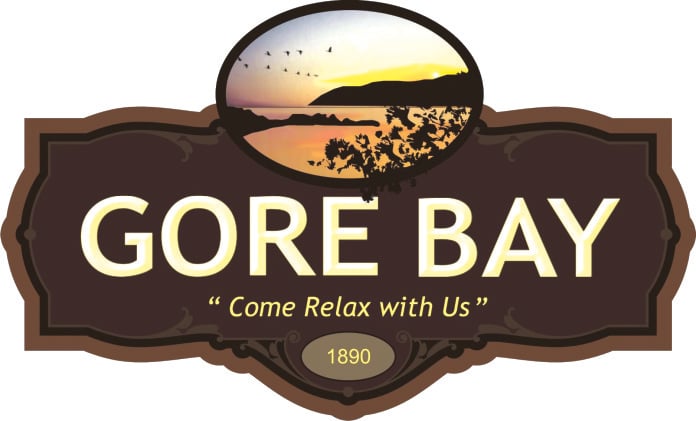 GORE BAY—Gore Bay council has agreed, despite concerns raised, that it will apply for funding to hire a recreation director for the town.

Mayor Ron Lane told council at its regular meeting February 13 that a recommendation had come to council from the town’s recreation committee for an application be made to the Northern Ontario Heritage Fund-Northern Ontario Internship Program for a one-year recreational director position at a wage of $31,500 plus benefits.

This provincial funding program covers 90 percent of wages up to $31,500, so if funding is provided the town’s share of the cost to hire the recreation director would be approximately $7,875.

The town and committee would have to come up with a job description for the recreation director, and a plan for programming is already being developed, council was told. The recreation director responsibilities could include, for example, exploring funding for a drop in centre, and setting up volleyball, basketball and baseball programs, developing a winter carnival, and organizing the annual Harbour Days celebrations.

“When we discussed our strategic plan, part of the plans we listed were for hiring an economic development officer for Western Manitoulin,” said Councillor Jack Clark.

“Other communities have tried to have their own recreational directors and it has been found you don’t necessarily get someone who is experienced or is self-motivated for this position,” said Councillor Clark. “I have some concerns with hiring a recreational director, and if this could be developed within the EDO program for Western Manitoulin.”

Mayor Lane said the hiring of an EDO for Western Manitoulin is a separate issue and one that the town still wants to participate in.

“I am a firm believer the town needs a recreation program for ongoing programs and new things that people of all ages can do,” stated Mayor Lane. “Since a  lot of citizens from Western Manitoulin use our facilities there is no reason we can’t integrate everyone into programs that are developed.”

“If we are going to get a grant application in by the end of March, we need to get working on it,” said Mayor Lane.

All members of council, except for Councillor Clark, voted in favour of the motion, “that an application be made to the Northern Ontario Heritage Fund-Northern Ontario Internship Program for a one-year recreational director position at a wage of $31,500 plus benefits.” Councillor Dan Osborne was not in attendance at the meeting.