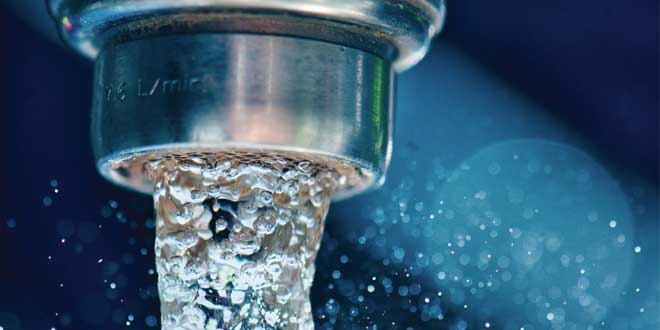 KAGAWONG—Both Billings and Assiginack townships have been included among 100 municipalities that can apply for funding for their water treatment plants under the Small Rural Northern Municipal Infrastructure Funding (SRNMIF) capital program.

“We (Billings) are one of the 100 municipalities whose application (for funding) can now move on, (from about 350 applying municipalities),” said Kathy McDonald, Billings clerk, at a council meeting last week. “Our application has to be in by January 10 and I had asked OCWA (Ontario Clean Water Agency) and they will have J.L. Richards and Associates submit the application on our behalf.”

Alton Hobbs, clerk of Assiginack Township, also confirmed on Friday, “Yes we are one of the 100 municipalities that can apply for funding. We are now past the expression of interest stage of the process and can now officially make an application for funding by January 10.”

“We are in the same boat as Billings in that we have to replace the same type of membrane (filters) at our water treatment plant,” said Mr. Hobbs. “We are hoping that since there are two municipalities in the same area applying for the same funding, that we might both be successful.”

At the Billings council meeting, Councillor Sandi Hurcomb asked, “is there any way we can get some political clout behind our application?”

“At the meeting in Espanola recently with the minister of infrastructure, this was one of the things that was brought up, the minister (Glen Murray) said they would try to fast track this application process,” said Mayor Austin Hunt.

Councillor Hurcomb said at a meeting the Manitoulin Municipal Association (MMA) had with federal NDP party leader Thomas Mulcair on July 30, “he seemed to have a strong interest in our issue, where we were at in the process and he indicated we would have his support on this. The higher political clout we can get the better, it can’t hurt but provide more political clout.”

However, after the meeting Mayor Hunt told the Recorder, “we discussed this alternative and have decided to go another route. It was very good that Mr. Mulcair had made the offer at the meeting this summer, but our MPP Michael Mantha had made the appointment for us and four other municipalities to meet with the minister of infrastructure in Espanola last month to discuss the issue and speed this along.”

“We need an engineering study done before we know exactly how much money we will be applying for,” said Mayor Hunt. He said to introduce the issue to Mr. Mulcair again “to a new minister and start at square one, we might not gain much. So I will be contacting Mr. Mantha and the minister on this issue.” He added, “about six years ago all municipalities in Ontario were mandated to put in these new water treatment plant type facilities. We were mandated to do this, and the type of plant we selected was approved by the ministry. However, the US business that provided the equipment for the plant went out of business and there is no longer any parts or equipment available, so we are left with having to replace the system.” 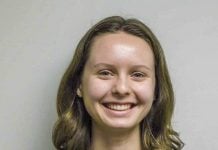