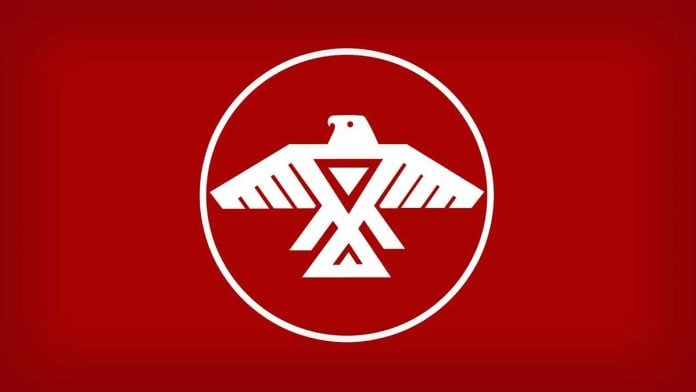 NORTH BAY – The February vote among Anishinabek Nation member communities as to whether to enter into the proposed Anishinabek Nation Governance Agreement (ANGA), a federal law enacted in 1999 that provides signatory First Nations the authority to make laws in relation to reserve lands, resources and the environment. The (ANGA) has been touted as a key step in moving out from under the patriarchal auspices of the Indian Act.

Unofficially, the results are that eight of the First Nations of 14 holding a vote had more “yes” votes than “no” votes. The results of the polls are currently under review “by Canada and Anishinabek negotiators,” according to the release.

The votes include reaching a critical mass of electors taking part in the vote. It was unclear as of press time Monday whether those benchmarks had been met. The process allows for multiple votes to reach the required threshold.

Next steps for communities entering into the (ANGA) include the formulation and ratification of a land code, followed by the creation of operational tools.