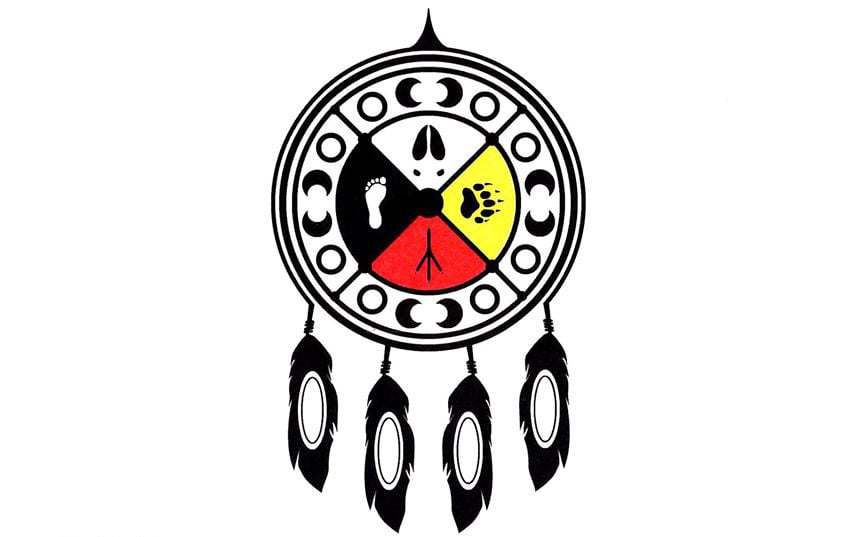 WIKWEMIKONG— A series of open houses will provide an update and the current status of the Wikwemikong islands boundary claim negotiations will be held on Manitoulin Island on September 1. The council of the Wikwemikong Unceded Territory and the government of Ontario are working together to resolve an outstanding land claim relating to the islands off the eastern shore of Manitoulin Island. The goal of this process is to conclude a fair and final settlement that will bring closure to these longstanding issues and foster reconciliation.

The Wikwemikong land claim relates to those islands located off the eastern shore of Manitoulin Island. Wikwemikong asserts that its rights and interest in and to these islands under the Treaty of 1836 have never been ceded or extinguished.

Richard Aniol, senior negotiator for the Ministry of Aboriginal Affairs, indicated the negotiation parties agree that the best way to resolve this claim is to work together to find common solutions. Negotiations are proceeding well, but much work remains to be done before discussions on a proposed settlement can be concluded according to the negotiator. This includes ongoing consultations with other First Nations and aboriginal communities that may be impacted by these negotiations. There will also be ongoing consultation with individuals, groups and members of the public whose interests may be affected by a settlement of the claim.

It is anticipated that a settlement will include both financial compensation and a transfer of lands to Wikwemikong. The land components of the proposed settlement includes provincial Crown land within the area of the boundary claim and alternative provincial Crown land on the mainland, Philip Edward Island and surrounding islands, as replacement for patented lands that cannot be returned to Wikwemikong. The lands may be transferred to the Government of Canada to be set apart as reserve upon request of Wikwemikong Unceded Territory. The transfer of these lands may impact existing Crown land uses in the area, including existing licences or permits.

Mr. Aniol told the Recorder on Tuesday, “the claim does not include taking water, it doesn’t involve Georgian Bay or Lake Huron. It does include the provincial Crown islands east of Wikwemikong, from  Heywood Island eastward, (Centre Island) and runs across George Island and then carries on to Phillip Edward Island and its archipelago, around Point Grondine to all islands to Fitzwilliam Island, but not including Fitzwilliam Island.”

Mr. Aniol explained in a letter the Recorder has obtained that, “in February 2012, representatives from Wikwemikong Unceded Territory, Aboriginal Affairs and Northern Development Canada (AANDC) and the Ministry of Aboriginal Affairs (MAA) provided information to interested parties about the ongoing negotiation of the Wikwemikong islands boundary claim.”

“At this time, I am writing to inform you about the progress made on these negotiations to date,” wrote Mr. Aniol. “Ontario and Wikwemikong Unceded Territory are proceeding with bilateral negotiations. In particular, the parties have identified a package of candidate lands which may be transferred to Wikwemikong Unceded Territory as part of the settlement of the claim.”

Mr. Aniol explained, “private property will not be expropriated or take away from third parties to settle the claim. Any private land transaction that may be part of our subsequent to a settlement of this claim will be on a willing-buyer/willing-seller basis. Access to private property will be protected.”

“The parties will be conducting consultations to help inform the land selection process. Public consultation is an integral component of the land claim negotiation process,” continued Mr. Aniol. “Existing Crown land uses are taken into consideration during the negotiations and we are committed to maintaining an open process for information sharing with interested parties as negotiations proceed.”

“What we are doing now is getting views from stakeholders on the claim and if there are any issues and if we missed any property that wouldn’t be included in the claim,” Mr. Aniol told the Recorder.