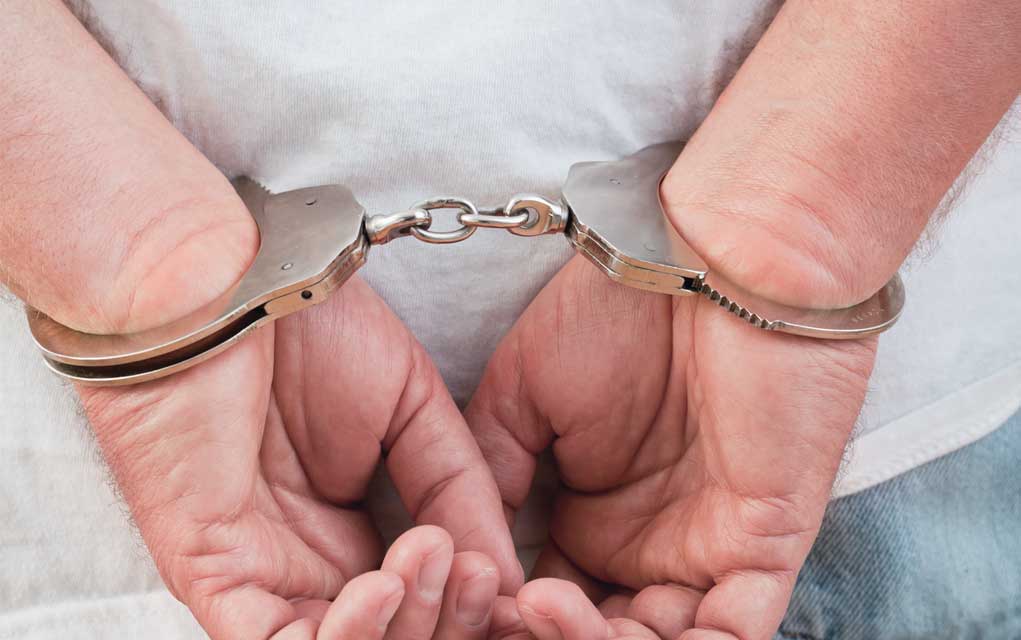 UPDATE-At approximately, 5:00 p.m. on March 13, 2017, Greater Sudbury Police arrested and charged a second person in relation to the Homicide investigation on Bancroft Drive. 29-year old Patrick Sweeney of Greater Sudbury has been charged with First Degree Murder, Indignity to Dead Body, Arson, Breach of Probation (x2) and Breach of Recognizance (x2) under the Criminal Code of Canada.

Investigators can now confirm that the deceased is 59-year old Kenneth Edwards of Greater Sudbury. A post-mortem will be conducted to determine the cause of death.

Officers will remain on Bancroft Drive as the investigation is ongoing.

At approximately 10:45 p.m. on March 12, 2017, Detectives from the Criminal Investigations Division arrested and charged, a 29-year old male from Greater Sudbury with First Degree Murder, Indignity to Dead Body, Arson, Theft Under $5,000.00 and Fail to Comply with Probation Order under the Criminal Code of Canada in relation to the Homicide investigation on Bancroft Drive.

Although the identity of the deceased has yet to be confirmed, Investigators have reason to believe that the individual is 59-year old, Kenneth Edwards of Greater Sudbury. His Next of Kin has been notified by Police.

Forensic identifiers will be used to confirm the identity of the deceased and a post-mortem will be conducted to confirm the cause of death. Members of the Greater Sudbury Police Service Forensic Unit, the Coroner and the Fire Marshall continue to process the scene and evidence collected.

Officers will remain at the address on Bancroft Drive as the investigation is ongoing.

The Greater Sudbury Police Service would like to thank the public for its assistance and patience during this investigation.