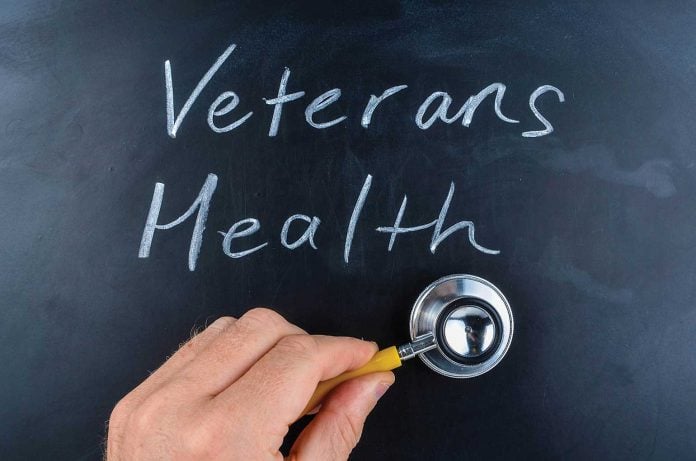 MANITOULIN – While reports have come out that a twice-forgotten soldier is suing Veterans Affairs Canada (VAC) over what he says was his abandoned case file and lack of benefits, this is just one example of what is leading to more veteran suicide, says the president of War Pensioners of Canada North Shore-Manitoulin Island branch.

“The suicide issue is coming back to light again,” said Colin Pick, in reference to a VAC-released (annual) study on veteran suicide mortality that shows it is a critical public health concern. “I don’t know if the suicides just involve veterans dealing with post traumatic stress disorder (PTSD) and COVID-19, or many other issues.“

“Then there is the problem of many veterans having to wait for needed benefits. When someone is in the poor house and they don’t see any help coming, they get more and more depressed and they start thinking of giving up,” said Mr. Pick. “Veterans become frustrated in having to play the waiting game, trying to get the benefits they should and are allowed; eventually if this isn’t coming they feel ignored, rightly so.”

On June 18, VAC’s third annual veteran suicide mortality study, a collaborative study with the Department of National Defence and Statistics Canada, was released. It is aimed to help VAC better understand the suicide trends over time and potential risk factors of Canadian Armed Forces veterans. Evidence gathered in this report is consistent with earlier veteran suicide mortality study reports and similar to studies done internationally.

“Key findings of the 2019 study show that over the 39-year observation period (1976 to 2014) the risk of suicide for both male and female veterans was higher than the Canadian general population,” the VAC release indicates.

The risk of suicide for veterans in the additional two years of date included in this year’s study (2013 and 2014) was consistent with previous time periods studied. The observed risk of veteran suicide has neither increased nor decreased over the 39 year period studied.

Consistent with past studies, younger male veterans had the highest risk of suicide. Males under 25 years of age had a 2.5 times higher risk compared to males of the same age in the Canadian general population, the study indicated. It was pointed out the risk for female veterans was relatively consistent across age groups.

“This study is part of VAC’s suicide prevention strategy with the Department of National Defence (DND). Findings from the study will help VAC and the DND to build up a strong foundation of programs, services and supports and will inform new services and supports to ensure the health and well-being of Canada’s serving members, veterans and their families. Supported by research like the veteran suicide mortality study, the strategy ultimately aims to help prevent veteran suicide,” the release continued. “It’s critical that veterans know they will be looked after while transitioning to life after service and in the years that follow. The department is committed to assisting veterans in accessing the resources needed to support their health and well-being.”

“Every veteran we lose is a profound tragedy and we need to continue to do everything we can to prevent veteran suicides. As part of that effort, the veteran suicide mortality study is an important tool in helping us better understand the complex and tragic reality of suicide with the veteran community,” said Lawrence MacAuley, minister of Veterans Affairs and associate minister of National Defence.

Mr. Pick said the case involving former Master Corporal Charles Scott, who is taking VAC to court over his twice-abandoned case file, “is a prime example of a solder with PTSD that should be receiving immediate attention when they leave the forces. He is definitely within rights to take VAC to court on a civil matter.”

“One of the many things that is very upsetting is that the government constantly says that they are doing things that make it better for veterans,” said Mr. Pick. “But here is another situation where a soldier is not getting the benefits he should be and is falling through the cracks.” 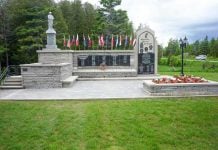