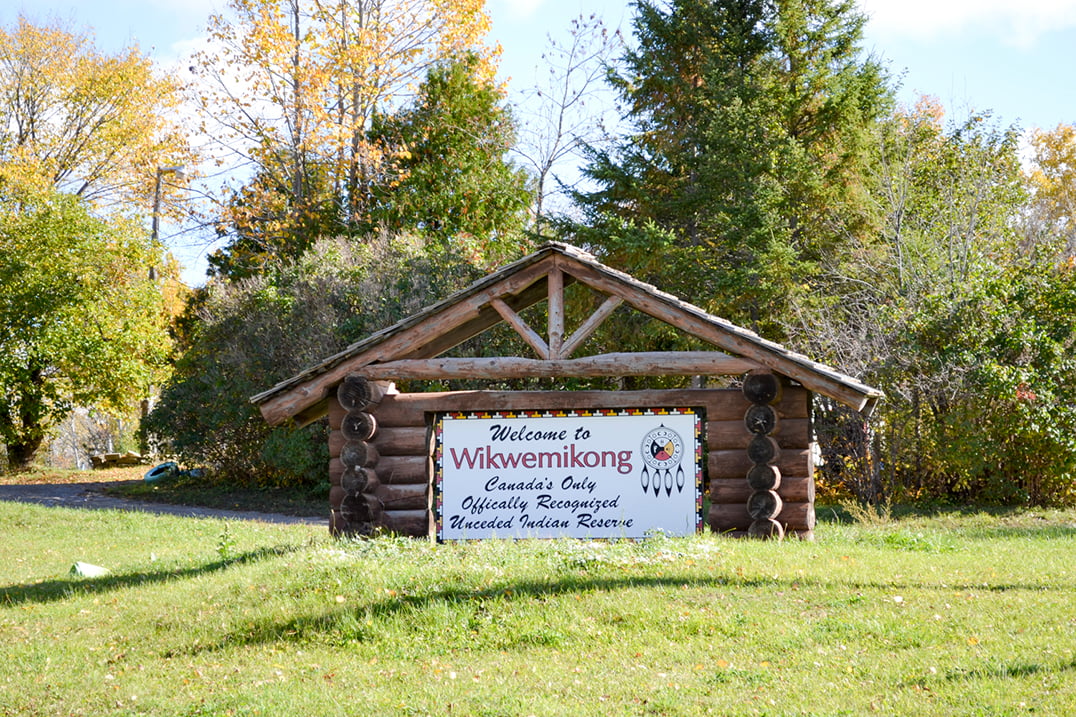 WIIKWEMKOONG—Following the launch of the three-year Basic Income Pilot project in three Ontario municipalities, Wiikwemkoong has announced that it is seeking to be chosen as one of the communities to participate in a parallel project specific to First Nations.

Wiikwemkoong Chief Duke Peltier told The Expositor that his community has sent a letter of intent to the province, with the knowledge that the government is currently looking at First Nations in which to run a similar pilot.

“Shortly after the launch, we felt we were positioned regionally to be considered because we know there is an absence in Northeastern Ontario of a (program) site,” Chief Peltier said. “So perhaps the province will consider Wiikwemkoong.” In Northeastern Ontario, the city of Thunder Bay was picked as one of the initial three communities to pilot the new program.

Chief Peltier noted that his community runs a full-service Ontario Works program in-house and has done so for many years. The Wiikwemkoong Ontario Works office also collaborates with many of the other community programs on offer through its administration.

“Because of the amount of clients we have (utilizing Ontario Works), it’s our determination that it would be a very good fit,” the chief said, “not only for clients to obtain additional workforce training, but there’s an added economic boost to Manitoulin and the region.”

“We have a good working relationship with the mayor and council in (neighbouring) Assiginack,” Chief Peltier explained. “Many of our people do some shopping in Manitowaning. If an individual, through this project, has added funds, local retailers, not just in Manitowaning, stand to benefit.

Chief Peltier asked neighbouring Assiginack for its support at its last council meeting.

In a letter to Mayor Paul Moffatt and council, Chief Peltier explained, “We have a community that is actively moving towards recognizing the need for healing and restoration and can offer many supports as this project moves forward. We also have a solid track record within our Ontario Works program by continually demonstrating lasting partnerships that provide regional cost savings in shared programming.”

Assiginack passed a resolution of support which was forwarded on to the Minister of Community and Social Services, Helena Jaczek.

The province has not yet announced when the First Nations pilot will commence or which communities have been chosen, only that it will be “soon.”

The intent of the Basic Income Pilot is to “study whether a basic income can better support vulnerable workers and give people the security and opportunity they need to achieve their potential. It will also study whether giving people a basic income can be a simpler and more economically effective way to provide income security support to people living on low incomes.” 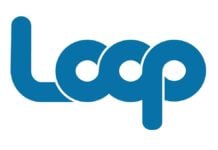 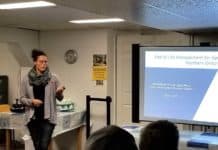 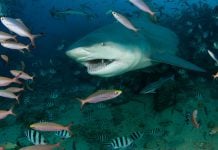 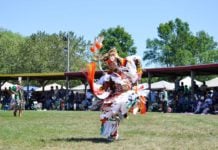 Wiikwemkoong Cultural Festival on this weekend