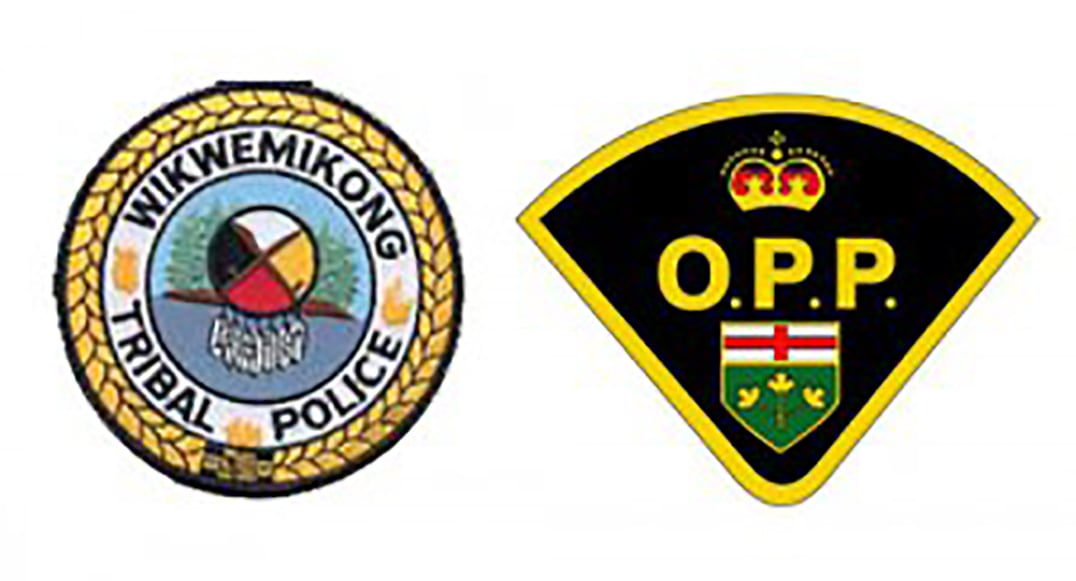 WIKWEMIKONG — No charges have been laid in the investigation into a double stabbing in Wikwemikong late last month, according to the Wikwemikong Tribal Police.

“The incident is still under investigation,” Wikwemikong Tribal Police Chief Gary Reid told The Expositor on Friday. “I only confirm that there was a physical altercation on the Friday (August 28)/Saturday (August 29) morning.”

“One individual is still in the hospital and the other was not hospitalized,” responded Chief Reid to inquiries regarding the conditions of the individuals.

Updates on this story as information becomes available can be found at www.manitoulin.ca.