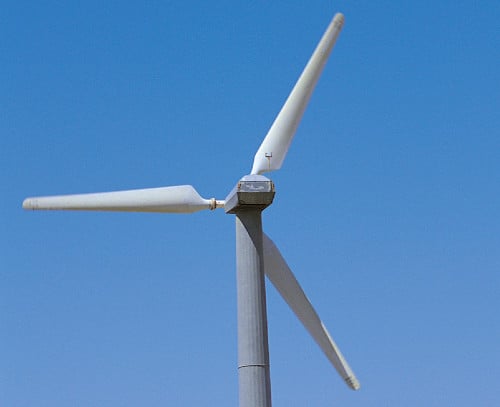 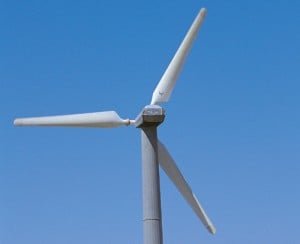 The public review and response process of the REA reports began on November 24, 2011 and was originally scheduled to end on January 23, 2012; however, due to the Environmental Registry experiencing a “service interruption,” in which their website was down over the weekend of December 17, 2011, the comment period was extended by four days to “allow the public to comment,” states the Environmental Registry’s website.

The REA reports were completed, submitted and then accepted by the MOE on September 19, 2011, before being posted to the Environmental Registry on November 24. The REA reports are all areas of the project from construction plans, water assessments, environmental impact and heritage, to name a few.

The MOE will review all submitted comments from the public response process as part of their assessment of the REA.

“All comments received prior to January 27, 2012 will be considered as part of the decision-making process by the Ministry of Environment if they are submitting in writing or electronically using the form provided,” states the Environmental Registry site.

Over the last two months, community members both for and opposed to the project have been reviewing the REA documents and sending in their comments.

McLean’s Mountain wind farm project manager Rick Martin told The Expositor that he was pleased the project was entering into its next phase.

“It’s important for the public, regardless of opinion, to take the time to view the information and comment,” stated Mr. Martin.

The REA documents are available online at http://mcleansmountain.northlandpower.ca under reports and at the Northeast Town Public Library. REA comments are to be submitted to the senior project evaluator with the MOE, Kristina Rudzki, at the Environmental Approvals Branch, 2 St. Clair Avenue West, Floor 12A, Toronto, Ontario M4L 1L5, or on Environmental Registry website at www.ebr.gov.on.ca, project reference number, 011-5195.