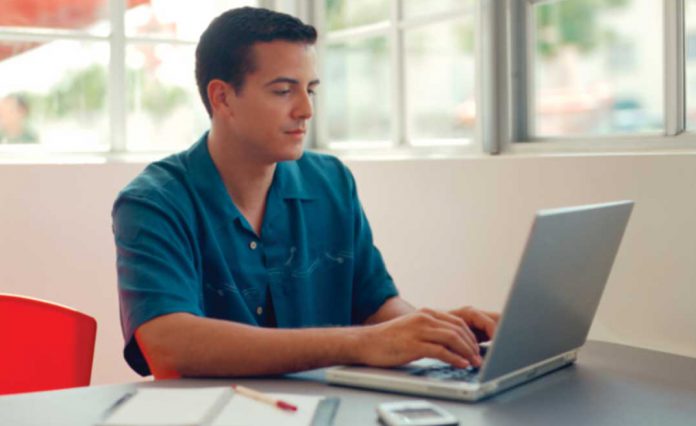 KAGAWONG—Xplornet Communications Inc. is undertaking a major project on Manitoulin, that, according to a company representative, will improve both Internet speed and reliability at a fair price as part of a program to deliver more speed and data to rural Canada.

“There are going to be towers constructed at 10 sites on Manitoulin Island,” said James Maunder, vice president, public affairs and communications with Xplornet, this past Tuesday. “We think this will be terrific news for local residents as to the level of service, speed and reliability it will provide to customers. We are focusing on rural, remote places throughout Canada.”

The 10 sites will be constructed in areas from Little Current south to Meldrum Bay, said Mr. Maunder. An additional tower will be located at Whitefish Falls (Birch Island), he noted. “There will be a total of 73 tower sites in total in the North, with a large portion in Northern Ontario going all the way up to Timmins.”

At a Billings council meeting last week council passed a motion to give its support for Xplornet to install a new satellite tower in the area of J K Automotive in Kagawong.

On Monday, December 19, 2016 Xplornet Communications announced liftoff of EchoStar XIX, the world’s largest commercial satellite, delivering more speed and more data to rural Canada. “Rural Canada is about to take a giant leap forward in today’s digital economy, thanks to the lift-off of a new satellite that will dramatically improve Internet speed and reliability throughout the country,” a release said.

“EchoStar XIX is the highest capacity broadband satellite ever launched and one of two new satellites Xplornet has invested in that use innovative, new technologies to improve Internet service for rural Canadians,” the release continued. “In total, Xplornet’s new satellite program will triple the company’s current satellite Internet capacity. The result for rural Canada will be more speed and more data at affordable prices.”

“The Internet is changing what people can do online and Canadians want more from their Internet service. They want faster speeds and higher data plans so they can do more of what they love online,” said Allison Lenehan, president and CEO of Xplornet. “This satellite will enable Xplornet to deliver more measurably improved service for our loyal customers and provide new customers with more data at speeds not previously seen in many parts of Canada.”

“The federal government initiated the program a couple of years ago to improve Internet services, speed and reliability in rural areas of Canada—and we received the contract for this,” Mr. Maunder told the Recorder. “Our service packages can be provided at all kinds of speeds, with our high-end being 25mbps per second,” he explained. He said at 25 mbps per second the service will allow customers to stream online on multiple devices in their homes for example. “This is going to be vastly superior to what a lot of customers are currently using.”

“With the new sites having LED technology we are able to offer a number of different speed-services to customers,” continued Mr. Maunder.

“On Manitoulin for instance we are going to be able to offer packages to customers of five mbps per second up to 25, depending on what the customer wants,” Mr. Maunder told the Recorder. “A package providing up to 25 mpbs per second averages a cost of about $85. This is a fair price especially compared to some other companies options customers can take advantage of.” He added the towers on Manitoulin should be in place by mid-summer.