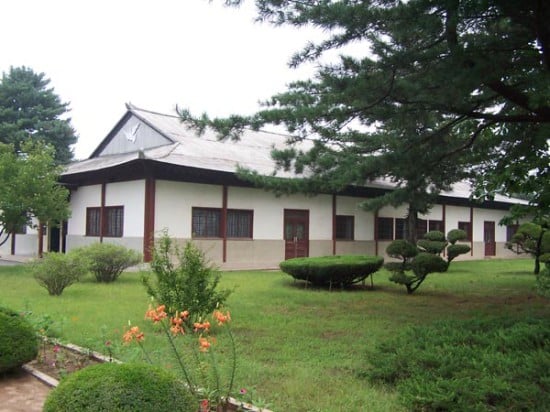 As a member of The War Amps Child Amputee (CHAMP) Program, I am proud to be part of its Operation Legacy, a group of committed young people who are dedicated to preserving Canada’s military heritage.

Projects like this are part of Operation Legacy’s goal to carry the remembrance message into the future. With the slogan, “It was their war, it is our legacy,” we pledge to never forget the sacrifices of those who fought for the freedom of South Korea.