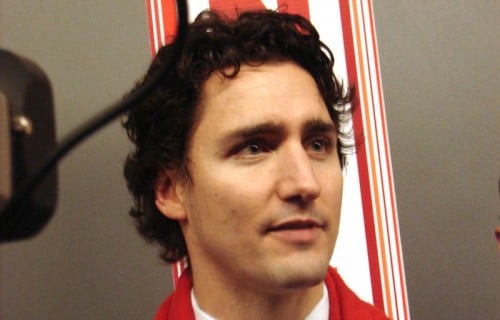 We should be grateful to Brad Middleton for calling attention, in last week’s Expositor, to the fact that the Liberal Party of Canada has a new leader (‘Mindemoya Conservative weighs in on Liberal leadership,’ page 4). No doubt, in the coming months, Mr. Trudeau will be making an effort to prove his mettle and to present his policies and governing philosophy to the Canadian people.

Astute observers might want to wait to find out what those might be. Rash and irresponsible commentators might rush to judgment, thus making themselves look improvident in the eyes of the public, just as Mr. Harper and others have done.

As Mark Twain once said, “Better to keep your mouth closed and be thought a fool than to open it and remove all doubt.” Sage advice for our soon-to-be departing prime minister and his supporters.