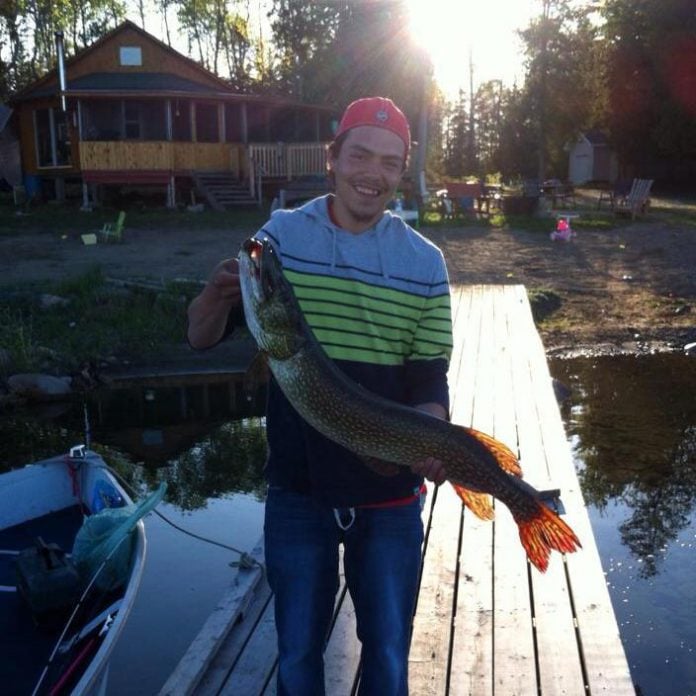 WIIKWEMKOONG—A young Wiikwemkoong man perished after being involved in a single vehicle accident which took place on Wikwemikong Way on Monday, July 17. A female passenger of the vehicle, a cousin of the victim, was brought to Health Sciences North in Sudbury where she is in serious condition.

A friend of the victim told the Recorder on Monday that the victim was Dillan Peltier, age 22.

Two Ontario Provincial Police traffic investigators were called to the scene of the accident early Monday morning, assisting the Wikwemikong Tribal Police in its investigation.

Police report that the accident took place near the Zip-Thru gas bar on Wikwemikong Way, just outside the village of Wikwemikong.

A detour was set up through the Kaboni Road while the police investigated the fatal accident.