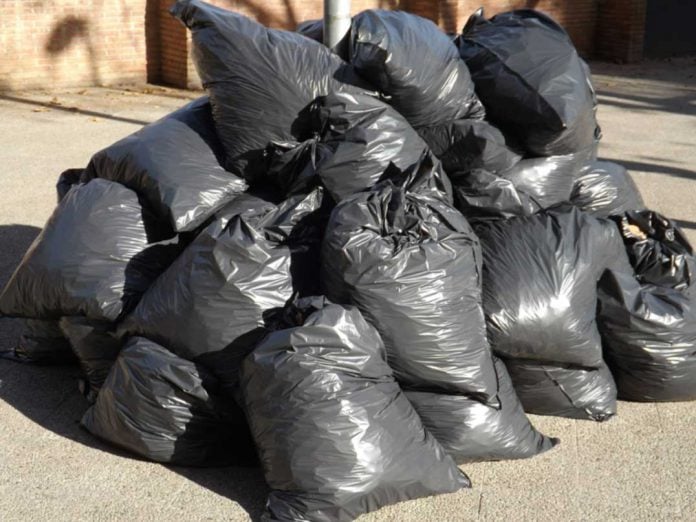 MINDEMOYA—The municipality of Central Manitoulin is investigating a complaint raised by at least one local resident as to an illegal dump being established and used in the municipality.

Richard Stephens, mayor of Central Manitoulin told the Recorder last Friday, “we are looking into a complaint by a local resident as to an illegal dump being used in the municipality; I have talked to staff members and they have started an investigation into it.”

Mayor Stephens, who would not disclose at this time where the reported illegal dump is, explained, “we had been told by parties involved who they think the illegal dump property is on. The person(s) who brought this forward to us provided pictures as well and it appears this is an issue. We are doing our due diligence by carrying out an investigation.”

“We will need to verify everything through an investigation,” said Mayor Stephens. “It is on private property but as of yet we don’t know who owns the property it (illegal dump) is being used.” Once the investigation is complete, this will definitely come  back for discussion (of council) and resolution.”