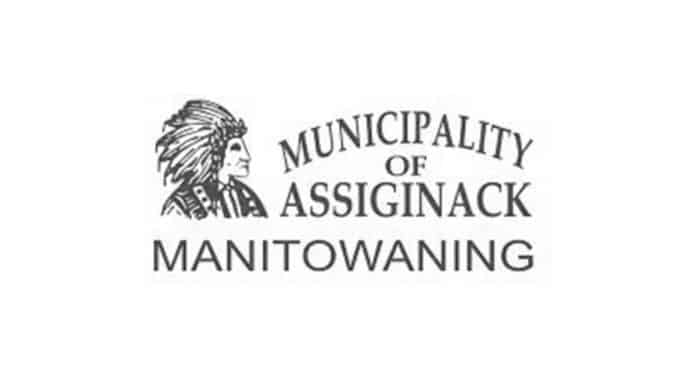 ﻿MANITOWANING—Council for the municipality of Assiginack has decided that it does not have enough time, (with council to become a lame duck entity as of August 19 due to the municipal election this fall), to put the Clover Valley School building up for sale.

“I am not sure what the rush is; I thought we had decided we would look at having a survey done of the building, to find out exactly what the costs would be to fix up the building,” said Councillor Dave McDowell at a meeting last week. “We are only three weeks away (from being a lame duck council) and I’m not sure we need to accelerate this decision.”

At a previous meeting, council had discussed the disposition of the Clover Valley Schoolhouse, noting that some members felt a survey of the building would be appropriate, but other councillors offering that some upgrades to the structure would bring in a better return. Concerns were also raised about accepting an offer during the lame duck period after the election nomination day is past.

“My thought is we sell the building and get fair market value, the funds could go toward future development,” said Councillor Rob Maguire. “At the same time, there is no need to be in a hurry. We need to have a survey done as to what work needs to be done to the building and how much it will cost to do these repairs.”

Councllor Hugh Moggy stated, “we have talked about this issue for a long time and we have advertised for those interested. We can get a survey done and get a clear idea of where the water lines are in the building. But we need to make a decision on this building and what we are going to do with it.”

It was noted by township municipal CAO/Clerk Alton Hobbs that council would only have three days from the time this issue could come back to council to a meeting within the lame duck council period. Council could accept tenders and make a decision at its August 16 meeting and if a bylaw was adopted on that date, the sale could be completed after the lame duck period began. However, council could not comply with the procedures in the bylaw if they were to not make a decision at the meeting (last week).

Even if the building could be sold, “good luck having a lawyer getting everything that would need to be done that quick,” said Councillor McDowell.

Councillor Maguire asked, “how long since this building has been a benefit to the municipality?”

“They may only be three be days before council would be in a lame duck position, if we went to tenders for offers on the building, but I would like to see it (sale) happen,” said Councillor Moggy. “I would be in favour of putting it up for disposal.”

Councillor McDowell called for a recorded vote on the question as to whether council is In favour of disposal of the building, but it was defeated. Councillors Maguire, McDowell and Christianna Jones were against the motion, with Reeve Dave Ham and Councillor Moggy in favour.