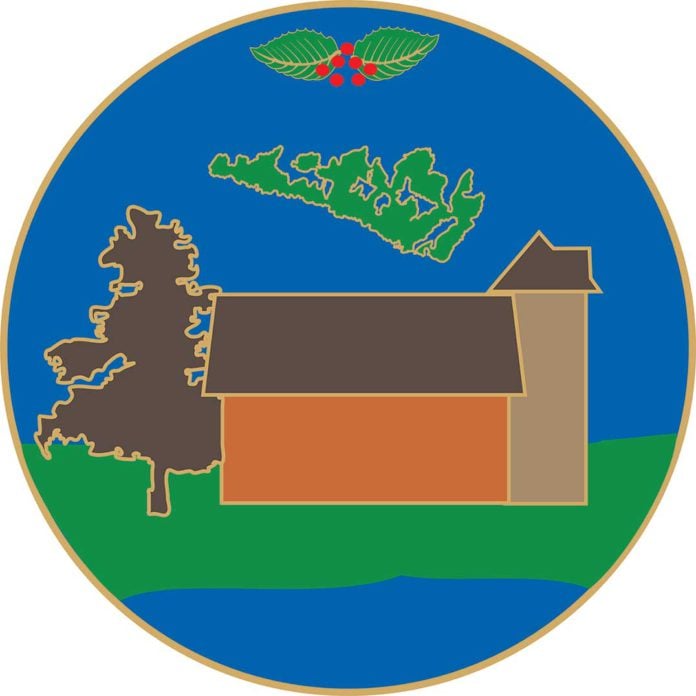 GORDON-BARRIE ISLAND—Gordon-Barrie Island council has passed its 2016 budget which will see no increase in the municipal tax rate.

“At our May 3 council meeting we passed our 2016 budget,” stated Gordon-Barrie Island Reeve Lee Hayden earlier this week. He noted the budget calls for, “a zero percent increase in our municipal tax rate.”

“Of that increase in spending, $42,450 is a much higher increase in our policing costs (a 43 percent increase) due to the new policing costing formula which is more heavily weighted  to the cost of dwellings including hunt camps and cottages; instead of being weighted based on population and occurrences the police respond to,” explained Reeve Hayden.

“We are one of the municipalities that is being hit harder because of the change in the formula for policing costs,” said Reeve Hayden. He said this is because Gordon-Barrie Island has a low population and fairly high density of dwellings.

“This hopefully  explains why there is a spending increase overall but a zero percent increase in our municipal tax rate,” added Reeve Hayden.