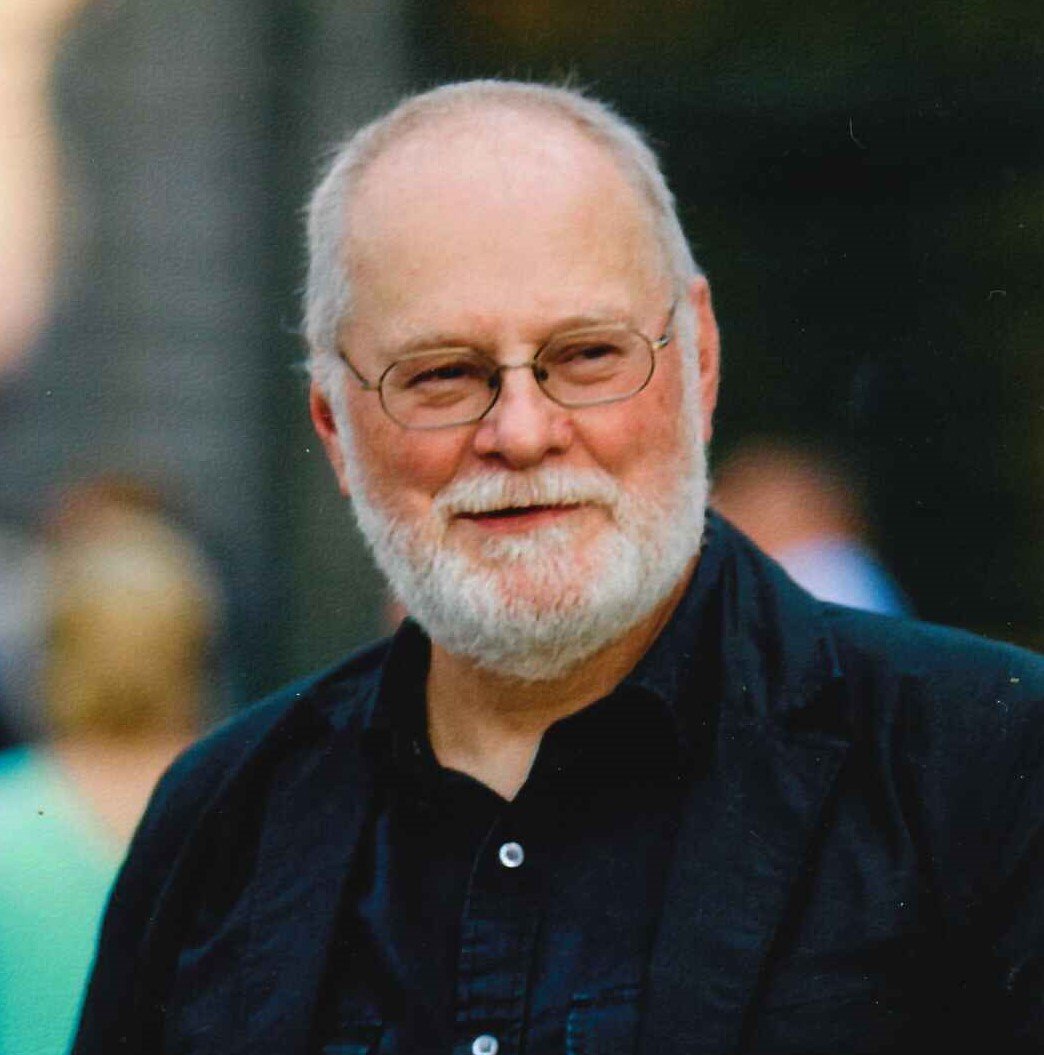 DON BAINBRIDGE With profound sadness and loss, we announce that Don died peacefully on Monday morning in Mindemoya Hospital in the amazing care of his wife, devoted friends and nurses. He will be missed terribly by his wife Jan, daughter Caitlin (David Lindenbach), brothers Paul and Steve, sisters Joan (Laird), Lynn (Puchala), Penny (Kovachik), mother-in-law Marion Wilkin, Jan’s cousin Faye and Harold Clarke and Jan’s birth family Jim, Lydia, Brian, Leila, Mason, Jessie and Mel, as well as many dear friends. Don is predeceased by his parents Valerie (Wilson) and Perce, brother Bob, father-in-law Cliff and beloved companion Riley. Don began his career with children as a childcare worker at Madame Vanier Children’s Services in London, ON. He went on to become a special education teacher, a perfect career path for Don as he was important in bringing out the best in troubled youth. Don and Jan spent many summers on Manitoulin Island and in retirement eventually moved there permanently five years ago. Don’s interests included music, writing, art and bird-watching. Don also enjoyed participating in and watching sports. Horseshoes was his most recent passion. Don was the driving force behind the “Folk Roots Collective”, a musical group which performed locally. He was on the board of the Angel Bus Committee and was also a volunteer driver. Don was a founding member of The Friends of the Billings Library. An appropriate epitaph for Don would be “He made a difference”. All those he touched benefited from knowing him. He was a teacher, a writer, a philosopher, a mentor, a facilitator and a champion of the one liner. Don was happiest when he could bring people together and conjure their happiness. Friendship was important to Don, but above all, he was a forgiving friend. Don was a defender of the less fortunate. He espoused an egalitarian worldview and enjoyed discussing big ideas. Don was looking forward to a stimulating relationship with Caitlin’s partner, David. Jan and Caitlin will cherish warm memories of Don for the rest of their lives. A celebration of life was held at St John the Evangelist Anglican Church, Kagawong, on Wednesday March 29, 2017 at 5:30 pm. Memorial donations may be made to the Manitoulin Lodge Auxiliary (Angel Bus) or charity of choice as expressions of sympathy and may be made through www.simpsonfuneralhome.ca

After reaquiring his businesses back, Mike Meeker is ‘busier than...

Expositor Staff - June 16, 2021
EVANSVILLE - After a year of dealing with the previous owners of his company, working to gain back what he’d had previously, Mike Meeker...