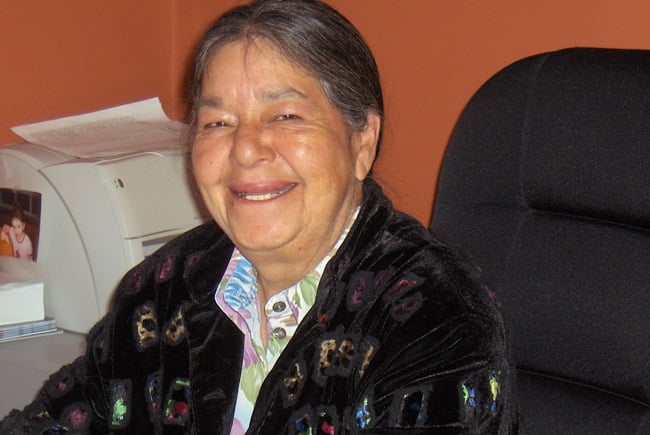 “I send my condolences to the family of Georgina Thompson and also to the community of Sheguiandah,” says Deputy Grand Chief Hare.

Thompson served as Chief three times in Sheguiandah, as well as three terms as councillor.

A traditional funeral will take place at her brother Norman Augonie’s home on Wednesday, April 11.

The Anishinabek Nation established the Union of Ontario Indians as its secretariat in 1949. The UOI is a political advocate for 40 member communities across Ontario, representing approximately 60,000 people. The Union of Ontario Indians is the oldest political organization in Ontario and can trace its roots back to the Confederacy of Three Fires, which existed long before European contact.