OTTAWA— Gary Champagne, former CAO of the Manitoulin-Sudbury District Services Board and resident of the Mindemoya area, contacted The Expositor with some fantastic news he was happy to share with readers.

He noted that he had moved from Manitoulin to Ottawa to be put on a heart transplant list from the University of Ottawa’s Heart Institute.

“When I met my cardiologist he said, ‘Mr. Champagne, you’re a lucky man. You have the winning numbers of the lottery of life—it’s just a matter of whether those numbers come up before or after your expiry’,” he shared.

For over one year, Mr. Champagne came into the Heart Institute “constantly,” receiving tests and going to appointments. Throughout that time his health began to deteriorate more and more, and finally his cardiologist broke the news to him that he had less than a one percent chance of getting a good match, Mr. Champagne explained.

Then, on July 19, Mr. Champagne received a call that they had found him a match—he would be getting a new heart. “Nine days later here I am, with the heart of a 32-year-old, recuperating nicely,” he said, emotion in his voice. “Right now I’m on a honeymoon high,” he added, explaining that strong feelings of euphoria are connected with those who have recently received a transplant.

Mr. Champagne said he doesn’t think he will ever return to Manitoulin to live permanently, “but a lot of my heart, I left on Manitoulin.”

Mr. Champagne encouraged all those who have not signed their organ donor card to do so and to tell their family and close friends of this decision. He asked people to give considerable thought to doing so as their decision gives people like him a chance at life.

Hopefully, Mr. Champagne’s new heart grows to love Manitoulin just as much as the old one did.

You can register to be a donor in a few short minutes at www.BeADonor.ca. Registration is then coupled with your Ontario health card and your decision can be shared with your family at the appropriate time. In Manitoulin, 34% of residents have registered consent already, which is higher than the provincial average of 27%, but still behind some northern communities who have rates of over 50%. You can see Manitoulin’s numbers here: https://beadonor.ca/manitoulin. 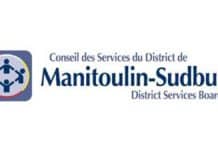 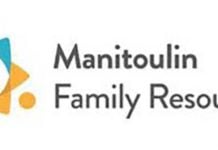 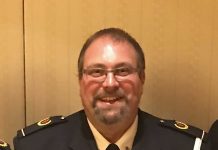 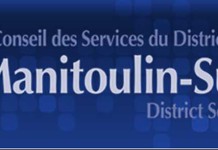 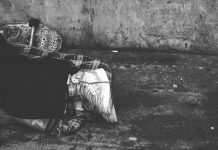 Manitoulin Island homeless to be counted in April