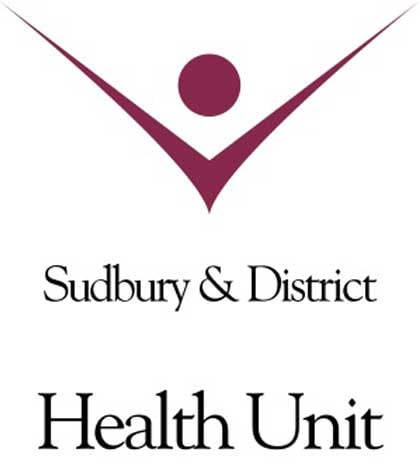 SUDBURY—While the Sudbury and District Health Unit (SDHU) has been able to cut total expenditures in its budget for this year, the future is not looking so bright as the SDHU will have to find cost-saving measures in 2018 and beyond because of funding cuts from the province.

“The good news is that, for municipalities, there will be a relatively minor increase in the budget and we will be able to provide stability in the programs and services that we provide for 2017. But for the future it will certainly be challenging,” stated Dr. Penny Sutcliffe, medical officer of health for SDHU, after the Sudbury and District Board of Health approved its 2017 budget last week.

The budget represents a 0.4 percent cut in total expenditures compared to the previous year.

“We introduced a number of cuts last year when funding (from the province) was decreased, mid-year,” Dr. Sutcliffe told the Recorder. “So we were planning for the cuts this year and were able to keep a balanced budget with only minor adjustments for 2017.” She noted that among the cost-saving initiatives has included doing all its printing off-site and reducing salary expenses by relying on attrition. Incremental savings through operations and attrition has provided a savings of $253,617 for 2017.

However, Dr. Sutcliffe noted, “with the zero percent increase (in funding) on the provincial side “we are looking at having to make relatively significant cuts in 2018-2019.”

Dr. Sutcliffe told the Recorder that the increase in the 2017 budget for municipalities’ levies will be 1.8 percent in. “At the municipal level we worked very hard to keep the increase as low as possible. There are lots of unknowns right now. For 2017 there has been a 1.8 percent increase to municipalities but a 0.4 percent reduction in expenditures in our budget overall.”

There are eight public health units in Ontario of 36 in total who will continue to receive a two percent increase in funding every year. However, for the rest including the SDHU, budgets were frozen by the province. “This is going to mean things are really going to be tight, with expenditures growing and the need for additional programming in the future,” said Dr. Sutcliffe.