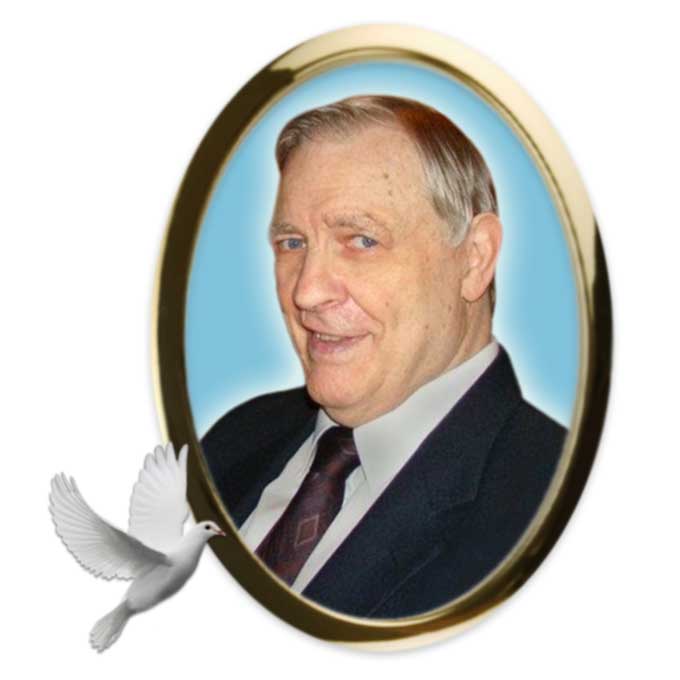 1935 – 2017
In loving memory of Gerald (Gerry) Wallace Cronin, of Sudbury, who passed away on April 22, 2017. Son of Thomas and Kathleen (nee Wallace) Cronin (both predeceased). Loving father to Kelly (predeceased 1972), Teressa ‘Tikki’ and Keane (Lee Ann). Very proud Grandpa to Keara and Kaeden. Brother of Lynn Wilson (Jack predeceased), Patricia Boll (Harry predeceased) and Nicki Moffatt (Grant). Also lovingly remembered by many nieces and nephews. Cherished friend to his assistant, Glenn Rudd. Gerry was raised on Manitoulin Island where he was known locally (and then nationally) as an exceptional athlete. Gerry attended Assumption University of Windsor on a double sports scholarship for football and hockey. After receiving his Honours Bachelor of Commerce, Gerry continued in his father’s entrepreneurial footsteps opening the first of many businesses in Espanola. An unfortunate accident in 1965 resulted in Gerry becoming a paraplegic, but that only encouraged him to continue providing opportunities for his family and to others. He opened Consumers Distributing in Sudbury, and shortly after, the Manpower franchise in Sudbury in 1967, remaining the President until his unexpected passing. Gerry also served as both a member and a Director on the Ontario Advisory Council for the Physically Handicapped, as well as countless other Boards, volunteer committees and in special Advisory roles for other entrepreneurs. Gerry will be fondly remembered for always having a story to tell, making contacts wherever he went and as a wealth of information on almost any subject. He had a personal quest to be a life-long learner but his family was his passion and his eyes always twinkled a little more when he spoke of his grandchildren. A brief graveside service for Gerry will be held on Wednesday, May 3, 2017 at 2 pm at the Espanola Cemetery. Family and friends are invited to the Red Dog in Whitefish Falls, following the burial. In lieu of flowers, donations in Gerry’s memory can be made to Spinal Cord Injury Ontario and Northern Ontario Families of Children with Cancer (NOFCC). Funeral arrangements entrusted to the Cooperative Funeral Home, Sudbury, Ontario.