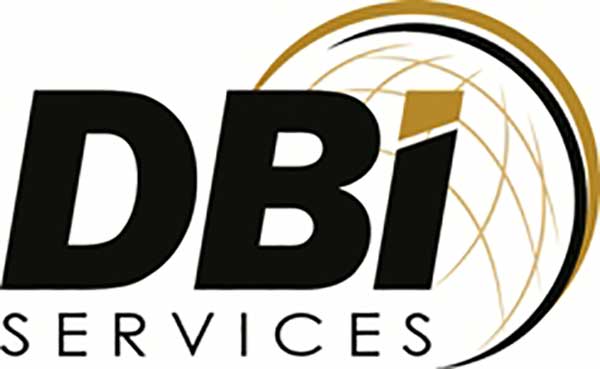 GORDON—A Gordon-Barrie Island township resident says he is disgusted that DeAngelo Brothers Corporation (DBC) is using pesticides instead of manpower to remove vegetation along highway right of ways on Western Manitoulin.

“I’m totally against using pesticide sprays to get rid of this vegetation along highways,” stated Bill Wilson  last week. “The proper way to clear brush is to have men out there, or a machine to carry out this work.”

“My biggest concern is they are spraying chemicals that can be extremely dangerous,” stated Mr. Wilson. “They (DBC) are doing all the highways from Gore Bay to Meldrum Bay over the next few weeks. Everyone is on a well and insecticides can find ways to get into everyone’s well.”

“I just think it is disgusting that they are using chemical sprays to do this work,” said Mr. Wilson.

Mr. Wilson brought this issue forward after having read an advertisement in last week’s Recorder:  “public notice-pesticide use, notice is hereby given that DeAngelo Brothers Corporation may be commencing vegetation control operations in your area. The work will include the selective treatment of undesirable vegetation along highway right-of-ways. Location of work-Highway 540 from Meldrum Bay to Evansville, and Highway 540 from Silver Water to Gore Bay. The pesticide is to be applied between the period of July 15, 2016, and August 15, 2016 (weather permitting).”

Mike McIntyre, DBC branch manager, when contacted by the Recorder late last week said, “it’s a controlled invasive species that is being used. The pesticide we are using is the safest product on the market. It is being used for broad-based weed control on highway right of ways.”

Mr. McIntyre explained the spray is not harmful to humans and is a product used by many municipalities in Ontario. He also stated, “it is not being sprayed near field or organic crops and we do not spray within 30 metres of any wells. It binds to soil very well, so it doesn’t get spread around. And along with not harming humans, it does not harm animals. If there was any problem with the product it wouldn’t  be approved by Health Canada.”

“When people dig up their front yards, and use Round Up to control vegetation, it is much worse than the pesticide spray we are using,” said Mr. McIntyre.

“(DBC) is not doing this work on the highway near my property, but I’m sure we will be one of the next areas,” said Mr. Wilson. “I don’t want these pesticides to be used anywhere near my place. No one has any idea how many little birds or animals are going to be affected by this pesticide being used. And they (DBC) don’t have to use pesticides they have lots of employees around capable of brushing the highway right of ways. Hydro One used their crews to cut the brush and trees under the hydro lines.”

“If any one has questions or concerns on where exactly we are spraying, or do not want any of this work carried out in front of their house, they can call be directly (519-567-6355),” said Mr. McIntyre.