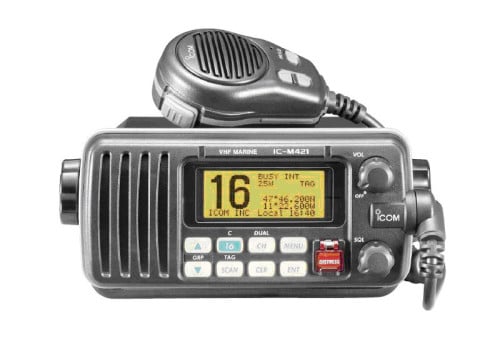 THUNDER BAY—Federal government cutbacks to the Marine Communications and Traffic Services program (Coast Guard Radio) will see 10 centres across Canada shut down in 2014, including the Thunder Bay office which serves Georgian Bay 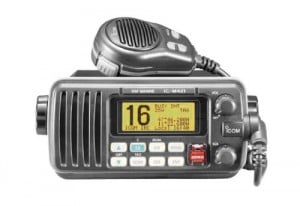 and the Manitoulin region. The Thunder Bay office, which employs three radio operators, will see their services transferred to southern Ontario, but not their jobs—those are being completely eliminated.

Currently, the three radio operators in Thunder Bay monitor the airwaves for vessels in distress 24/7 in the Canadian waters of Lake Superior, St. Mary’s River, the North Channel, Lake Huron, Georgian Bay, St. Clair River, Lake St. Clair, the Detroit River and half of Lake Erie. The federal government cutbacks are reducing the number of radio operators from a total of five (three in Thunder Bay and two in Sarnia) to two in Sarnia.

“This will have a direct impact on our area,” said North Channel Marine Tourism Council president Stan Ferguson. “How are they going to handle that entire region from someplace down south? They are not transferring any of the operators from Thunder Bay to Sarnia, so that means all the local knowledge will be lost.”

Visions of a voice mail answering system responding to Mayday distress calls with some variation of “your distress signal is very important to us. Press one for fire, two for sinking or three to report someone lost overboard.”

Canadian Autoworkers Local 2182, the union representing the Thunder Bay radio operators, has started a petition calling on the federal government to reverse its decision on the planned closure, including an information brochure and simple pre-done post cards that can be signed and sent in to be presented in the House of Commons.

“Apparently this could put boaters lives at risk,” noted Mr. Ferguson, who operates Harbor Vue Marina in Little Current. “It is really important that we stop this from happening. We have copies of the petition in the office for people to sign.”