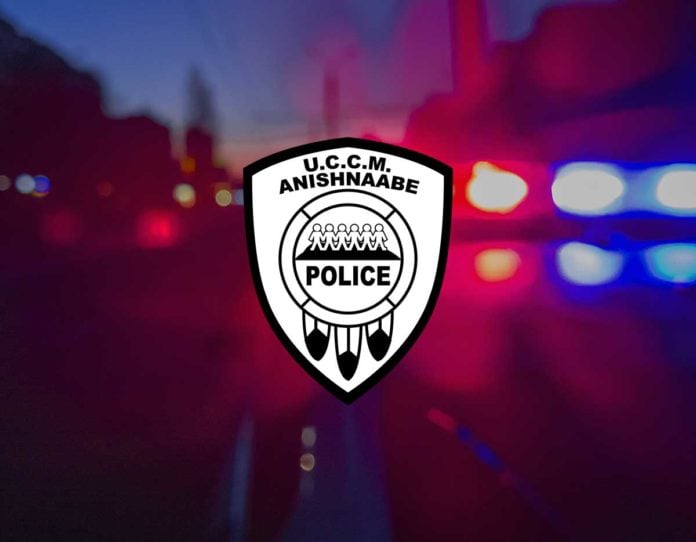 AUNDECK OMNI KANING – On May 20th, 2022, information was received by Police regarding people trafficking controlled substances in the community of Aundeck Omni Kaning.

A Tele-warrant to Search was obtained for the residence at 18 Maple Crescent, Aundeck Omni Kaning First Nation as a result of the information received.

The UCCM Anishnaabe Police Service, OPP Community Street Crime Unit (CSCU) and Wikwemikong Tribal Police Service remains committed to working collaboratively and will continue to focus its efforts on major crime operations that pose a direct and elevated threat to the safety, security, and wellness of our communities. This combined Integrated Street Crime Unit is a Joint Force Operation and aims to identify and disrupt organized crime on Manitoulin Island through innovative technology, collaborative partnerships and traditional Police work resulting in the arrests of those involved, holding them accountable for their criminal activities and the seizure of illegal drugs, prohibited firearms and proceeds of crime.

If anyone has further information regarding drug trafficking and organized crime, please contact UCCM Police at 705-377-7135 or Sudbury Rainbow Crime Stoppers at 705-222- TIPS (8477) or 1-800-222-TIPS (8477) or submit an online tip at www.sudburycrimestoppers.com Together we can make a difference. 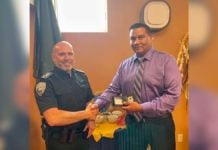