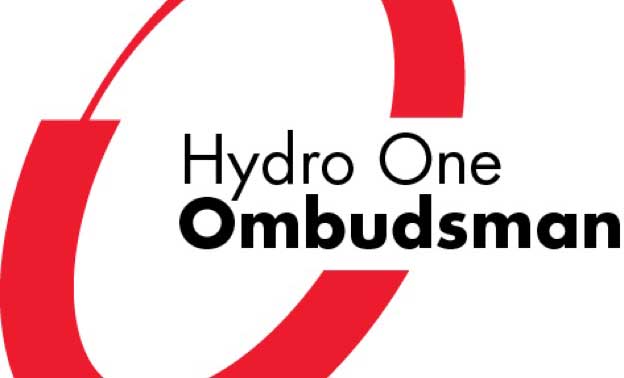 MANITOULIN—The date and time for Hydro One Ombudsman Fiona Crean to attend a public meeting on Manitoulin Island to hear residents concerns with hydro rates and other areas of concern has now been official confirmed.

Brian Parker, a Billings Township councillor, told the Recorder on Monday, “the date for the public meeting has now been confirmed by Mr. (Michael) Mantha (MPP for Algoma-Manitoulin) for December 12 from 6 to 8 pm in the Manitoulin Secondary School (MSS) auditorium.”

“Mr. Mantha will be the moderator for the meeting and there will be two open microphones on the floor with two MMA (Manitoulin Municipal Association) co-chairs doing the monitoring,” said Councillor Parker. “At a similar meeting held down south earlier this year there were over 500 people in attendance. The big thing is we need people come out and voice their concerns verbally, or to have written questions provided for the Ombudsman to read; not everyone is probably going to make their concerns known verbally at the meeting-I would expect a big crowd on hand.”

“We are  looking for everyone to come out, if want to be heard on your issue, concerns or opinions concerning Hydro One this is the time to come forward,” continued Councillor Parker.