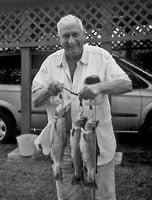 Jim Heis passed away peacefully on June 23, 2013 at the Swan Valley Hospital in Swan River, MB after a lengthy illness. Jim was born on January 18, 1931 in Sheguiandah on Manitoulin Island in Ontario. He married Ardath Dinsmore in Gore Bay in 1950 and they have lived life together to its fullest over the past 63 years. Jim started his career in mining with International Nickel in Sudbury, Ontario and subsequently relocated his family to the new mining operations in Thompson, Manitoba. Jim advanced through the ranks and eventually retired as Superintendent of Thompson Mine. He was admired and respected by those he worked with and was regarded as a “miner’s miner”. Jim and Ardath raised a family of four children in Thompson, MB. The family cherished the out of doors, fishing, boating and snowmobiling from their remote cabin on Paint Lake. They retired in Minitonas, MB in 1983 and enjoyed winters with dear friends in Weslaco, Texas until Jim’s health failed him. Jim is survived by his wife Ardath; daughters Janet (Bill Vickman) and Lori (Lawrence Himmelman); sons Stephen (Shelley) and Mike and grandchildren Kurtis, Joey, Shannon, Kristin, Crystal and Richard. A great-granddaughter, Hannah, has recently joined us. He is also survived by brothers Doug (Betty) and Ed, both living on Manitoulin Island. A funeral service was held from the Chapel of Swan Valley Funeral Services on Wednesday, June 26, 2013 at 2 pm with Reverend Marcel Archambault officiating. In lieu of flowers, the family requests that donations be made to the Heart and Stroke Foundation. Arrangements were entrusted to Swan Valley Funeral Services Ltd., 363 Kelsey Trail Swan River, MB, (204)734-5775, www.swanvalleyfuneralservices.com. 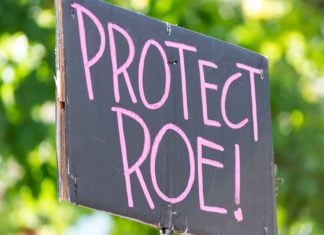