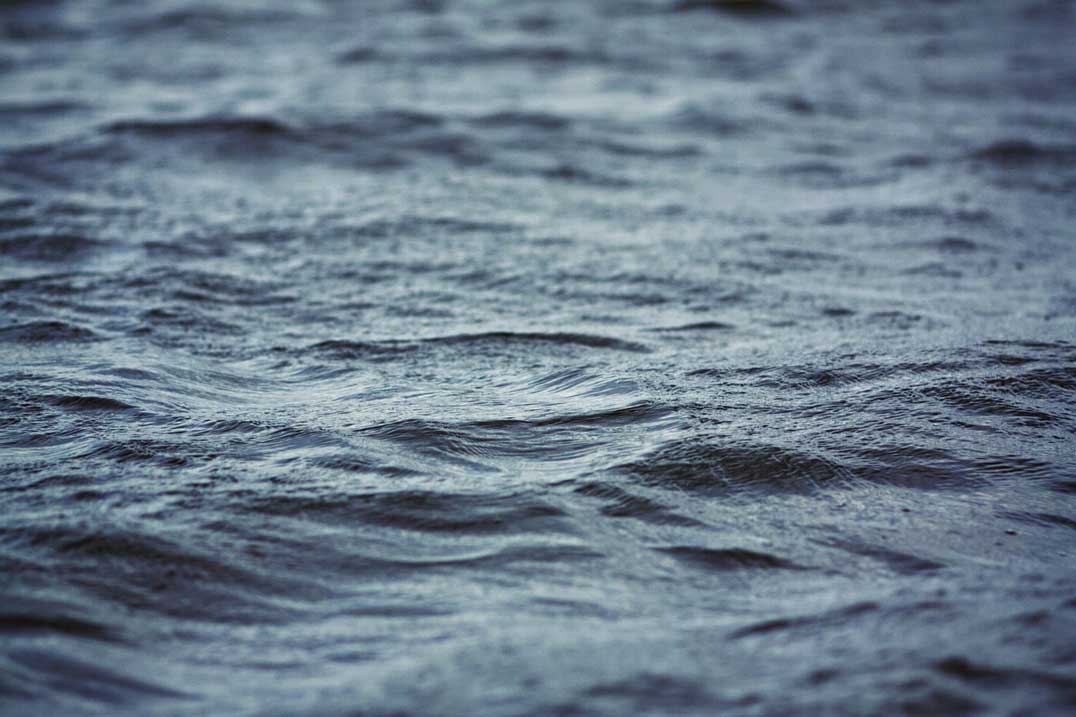 LAKE HURON—There’s good news for Lake Huron this spring, with numbers that continue to buck the trend.

According to this month’s installment of Environment Canada’s LevelNews, all of the Great Lakes received “relatively high” water supplies during the month of February, keeping levels above average or higher than the same time last year.

In February, Lake Michigan-Huron’s mean level was 29 centimetres above the 100-year average and six centimetres higher than that of February 2015.

As of the beginning of March, Lake Michigan-Huron’s level was 29 centimetres above the 100-year average and seven centimetres higher than the same time last year. This is also the highest the lake has been since 1998 for this time of year.

“Relative to their beginning-of-March levels, and assuming average water supply conditions, all of the Great Lakes are expected to continue their seasonal rises during March, except for Lake Superior, which is expected to continue its seasonal decline,” writes editor Derrick Beach “All lakes are forecasted to remain above average through the spring.” 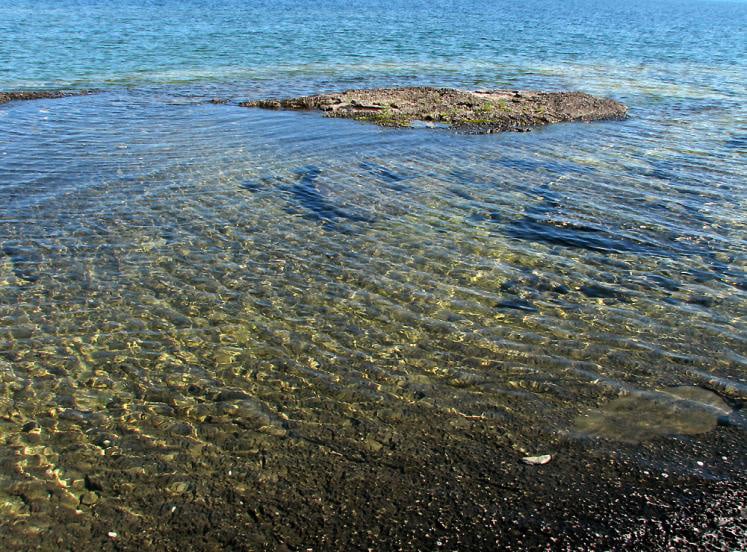