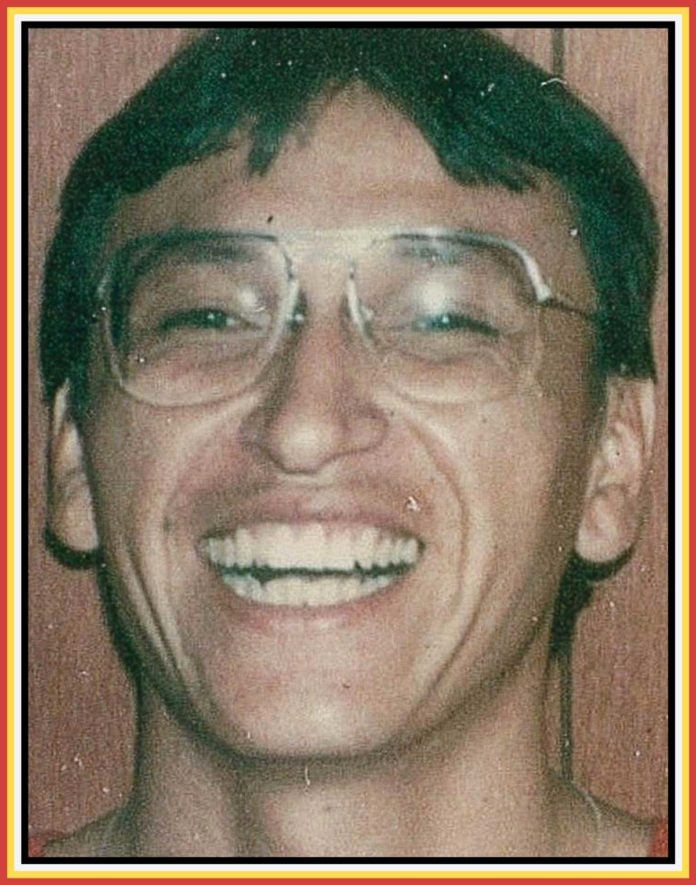 ALEXANDER LEE STEPHAN
CYWINK NIIGONGIZHIK
“Zeek”
Sunrise, November 7, 1958 – Sunset, January 12, 2022
The family announces with great sorrow the passing of Alexander “Zeek” Cywink in his 64th winter. Born in Little Current, he was the beloved son of Estelle (nee McGregor) (baa) and Wilfred Cywink (baa). Alex grew up in Whitefish River First Nation. He was the loving brother of 12 siblings: Monica (baa), Wilfred (Lucy), Sam (baa), Anna Marie (baa) (Melvin, baa), Naomi, Ingrid (Ken), Carl (Deborah), Vivian, John, Margaret (Tom), Sonya (baa), and Anastasia (Eric). He loved all of his nieces, nephews and countless cousins and relatives across the territories. Alex was a strong believer in Anishnabeaadzaawin, always protecting his sisters – he was devoted to seeking justice for his sister Sonya. He was a founding member and executive producer of an interactive exhibit, Shades of Our Sisters, which celebrates the lives of missing and murdered Indigenous women. He graduated from Espanola High School and was also a graduate of the Electronic Engineering Technician program at George Brown College. He was a man of many talents. He worked in trades – in construction, home renovations, as an electrician, with CP Rail and did tele-communication wiring. He was an avid writer and researcher. One of his major works was the Indian History Film Project through the Canadian Plains Research Centre at the University of Regina. For many years, Alex lived in Toronto and worked for Streethelp Outreach Services (street patrol) with Na-Me-Res. He also worked for Anishnaabe Health and Ve’ahavta Mobile Jewish Response distributing food. A highlight of his career was working in the film industry. He worked on numerous film sets, movies, and commercials, namely, Shaun of the Dead. Alex was a Knowledge-Keeper and Storyteller, he always had a story to tell you. He shared stories of his family, his life in Toronto, his many philosophies, but mostly he made you laugh with his quick wit and humour. He liked reading, cooking, movies, photography, and being outdoors. He enjoyed attending powwows and cultural events and made ceremonies a part of his everyday life. Most of all, he loved being around his family and friends. He is deeply loved by his family and friends and will be missed forever. Visitation was at Island Funeral Home on Monday, January 17, 2022 from 4:30 to 9 pm, Tuesday, January 18, 2022 from 4:30 to 9 pm and Wednesday, January 19, 2022 from 9:30 am to 1 pm. A private Funeral Service at 2 pm followed. A Celebration of Life will take place at a later date.