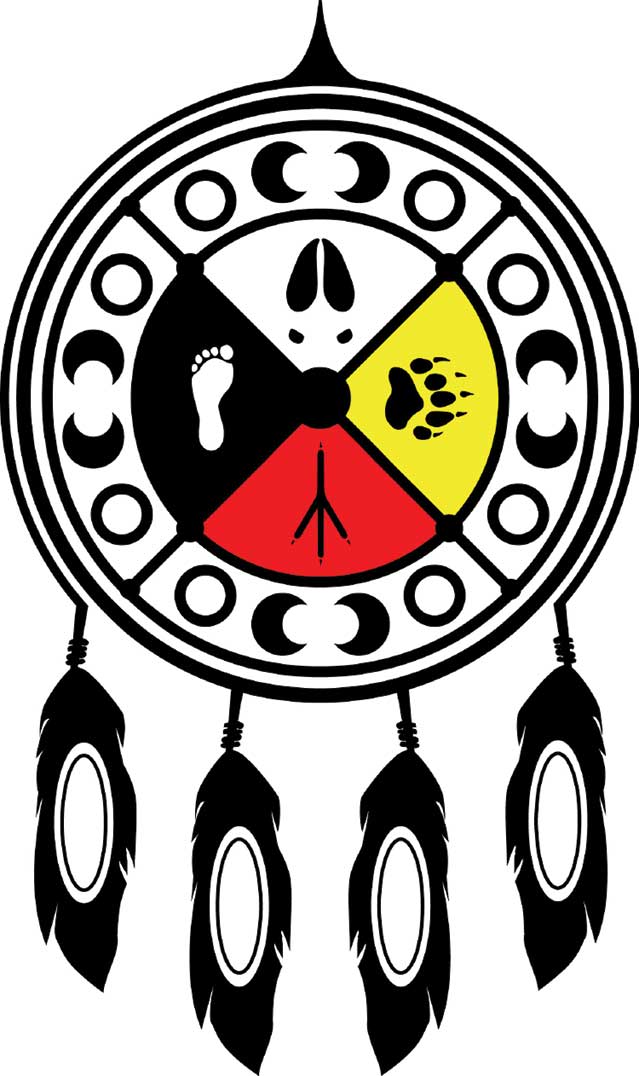 WIKWEMIKONG—For 56 years the Annual Wikwemikong Cultural Festival has been revitalizing the culture and heritage of the Anishinaabe, first as the Wikwemikong Powwow (often referred to as the grandmother of eastern powwows) and later under its current name.

Each year the festival features a cross-cultural sharing, noted Sheena Wassegijig, cultural events co-ordinator for the Wikwemikong Heritage Organization, the hosts and organizers of the festival. “This year it is the Toronto Lion Dancers’ Wushu Project, the only national lion dancer cultural sports association recognized by China in Canada,” she said. “They are coming with three lions, a sound group and a drum group.”

The Lion Dance is a form of traditional dance in Chinese culture in which performers mimic a lion’s movements in a lion costume. The lion dance is usually performed during the Chinese New Year and other Chinese traditional, cultural and religious festivals. It may also be performed at important occasions such as business opening events, special celebrations or wedding ceremonies, or may be used to honour special guests by the Chinese communities.

“We are really excited about the Lion Dancers,” said Ms. Wassegijig, who pointed out the performance will take place on Sunday. “It will be sometime between 5 pm and 7 pm, but closer to 5 pm,” she said. “So if people want to see the Lion Dance it would be best to be there earlier than later.”

Like any major community festival, the Wikwemikong Cultural Festival’s continued success depends upon an army of volunteers and the coordinated efforts of many band departments.

“We have it down to a pretty good system now,” said Ms. Wassegijig. “Everybody pretty much knows what they have to do.”

In addition to the many competitive dance categories (the festival functions as a competitive powwow dance demonstration as well) there are specials the dancers have come to expect, but this year there will be an interesting take on the specials. “We are having a cowboy special,” said Ms. Wassegijig. “We are inviting people to come out in their best cowboy and cowgirl costume. We hope local farmers will come out to take part.”

The dance competitions sport some very serious prize purses and attract many of the best competitors on the powwow trail, as well as some of the most accomplished judges.

“The judges change every year,” said Ms. Wassegijig. “We try to pick the best from the connections we have on the powwow trail.” This year the head dancer is a local from the Wikwemikong community itself, Elizabeth Webkamigad, while the head drummer is Gary Parker from the Towanda Seneca Nation in New York.

Another novel contest is the Long Hair contest for boys. “That comes from Arizona, where it is very popular,” said Ms. Wassegijig.

Specials (sponsored dance competitions) are held to celebrate important life events in the community. “You can submit a request to the committee and they will assess the request,” said Ms. Wassegijig.

Among the great events taking place are the Wikwemikong Art Show and a Cultural Pavilion and Saturday morning the competitors in the Miss Wikwemikong (and Junior Warrior) competitions. “There are categories for boys and girls,” said Ms. Wassegijig. But it is Miss Wikwemikong that has the option to go on to the Miss Indian World competition in New Mexico.

This year comedian Ryan McMahon will be back in the emcee saddle along with Allan Manitowabi and the famed Whitefish Bay Singers will be also be taking part.

Another exciting new event is the launch of a new book by 77-year-old first time author and residential school survivor June Shawanda Richard entitled ‘Silent Whispers From Within: My life story from Indian residential school to finding love, family, forgiveness and healing.’ “We hope to launch her book at Wikwemikong Heritage Days July 30 to August 1 of this year,” said her daughter Darlene Wells. “I say hope, due to time crunch with printer and editor who have assured us that they will meet our deadline.”

The Wikwemikong Cultural Festival runs from Saturday, July 30 through to August 1 and begins at 10 am.