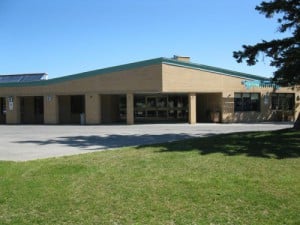 “It is good news, it will make the deficit manageable to pay back, although it will still be a tight budget and we are still in negotiations with the province,” said Manor board chair Mary Jo Eckert-Tracy, after a Manor board meeting last week attended by officials with the Ministry of Health and Long Term Care (MOHLTC).

“The budget is looking really good,” acknowledged Manor board member Patricia MacDonald. She explained the government had been looking at clawing back $30,000 from the Manor on a monthly basis (for monies owed), but has announced it has reduced this monthly payback stipend to $10,000 per month. “We as a board feel we can manage this amount, which we couldn’t do if the $30,000 per month had remained in place.”

“We were already in negotiations to make something manageable for the participating municipalities who contribute to the Manor,” said Ms. MacDonald. “We are still negotiating and talking to them, we wouldn’t mind if this monthly fee was even a little lower,” she said, noting the Manor board will have to pay this fee of $10,000 monthly until the Manor is out of debt.

Pentti Palonen, a member of the Manor board, told the Recorder, “the MOHLTC recoveries for 2009 are now complete, however, recoveries for 2008 are continuing at a reduced rate. The ministry is reducing the amount they will take back $10,000 per month, instead of $30,000 until the clawbacks are finished and the deficit has been cleared.”

In a report Mr. Palonen had prepared for the Manitoulin Municipal Association it is explained, “a review of the financial aspects of Manor expansion to assisted living and supportive housing has been completed by KPMG consultants. The conclusions have been reviewed by the board and the final report will be released shortly.”

“The Manor budget and financial status was discussed at length. A final amount of funds to be recovered by the MOHLTC has not yet been supplied to the board,” the report notes. “MOHLTC recoveries for 2009 are now complete, however, recoveries for 2008 are continuing at a reduced rate. In order to deal with this remaining financial recovery, the board has adopted both short and long term strategies.”

In the short term, a nurse consultant from Extendicare will review the nursing staff complement to determine potential for savings. Negotiations will continue with MOHLTC to determine accurate numbers. This has already resulted in reduction of the amount and rate of the claw backs. As well, data will be used from the MDS-RAI project to maximize funding for the daily living costs of the residents.

In the long term, the board will negotiate for the potential of increasing the number of beds operated by the Manor, and will continue to examine any Continuum of Care options to improve the future viability of the Manor.

The report also states, “examination of the financials to the end of June indicates that the expenditures are in line with the budget forecasts. The board believes that the short term and long term strategies being carried out will be sufficient to meet the financial issues it is facing.”

“We haven’t gone anywhere on negotiations concerning the proposal from Burpee-Mills to have the Manor merge with the Manitoulin Lodge Nursing Home in Gore Bay, which is operated privately by Jarlette Services,” said Ms. MacDonald. “We were already negotiating to make things more manageable. We would still look at that, and all other options, in looking at ways to expand the number of beds we have.” She pointed out that the study done by KPMG noted that increasing the number of beds available is important to expand the Manor’s continuum of care.

The Manor will be celebrating Family day on August 4, and Ms. Eckert-Tracy pointed out the Manor first opened its doors in November (45 years ago). “In November of that year the first resident walked through the doors of the Manor. We have established a sub-committee of the board to organize celebrations to be held. The Manor remains open and will be a viable institution for many more years to come.” 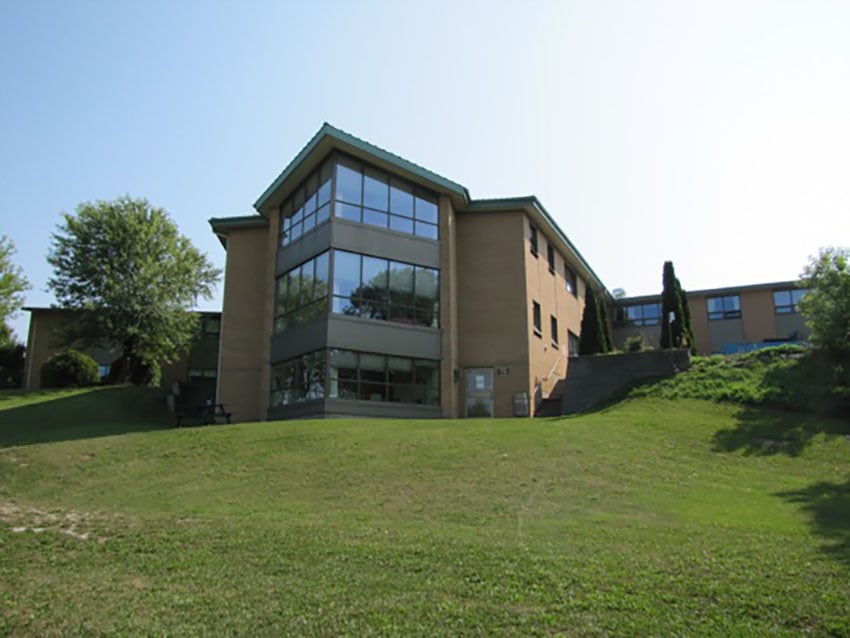 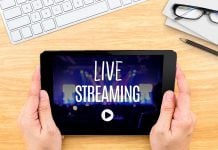 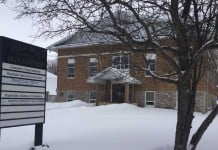 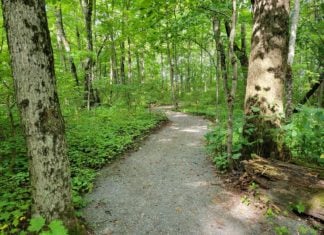 Wagg’s Park makeover unveiled and ready to welcome the public

Expositor Staff - September 10, 2021
by Andre Leblanc MINDEMOYA - Wagg’s Park has been getting some positive play over the last number of weeks, and for good reason. This 42-acre...