LITTLE CURRENT—A campaign by Wayne Golden of Massey to secure a grave marker commemorating the military service and accomplishments of his uncle Charlie Golden is almost complete.

Charlie Golden is buried in the Anglican Cemetery just outside of Little Current and this Saturday, July 12 at 2 pm, a special service will take place honouring the decorated war veteran who served in the US military’s fabled Big Red One, the 1st Infantry Division, in the First World War.

Mr. Golden actually began his service with the US military in the cavalry, taking part in the military expedition into Mexico chasing the infamous revolutionary Pancho Villa. By the time he had completed his military service in the ‘War to End all Wars’ Mr. Golden had earned the prestigious Silver Star for bravery, rising from cook to military leader on the battlefield.

His nephew, Wayne Golden, began researching his uncle’s war service and was surprised to discover that his uncle was a bona fide war hero. “Uncle Charlie didn’t talk about it much,” said Mr. Golden, noting that his uncle was a withdrawn man tortured by what would now be recognized as posttraumatic stress disorder.

Military representatives from the US Army are expected to attend the ceremony and it is hoped that an honour guard from Sudbury’s Irish Regiment will be on hand to fire a salute.

“They are supposed to send a party over,” said Royal Canadian Legion President Ron Steeves. 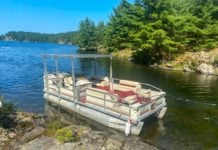 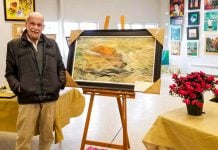 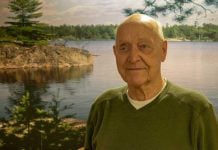 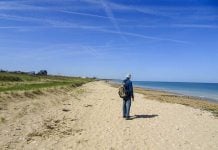 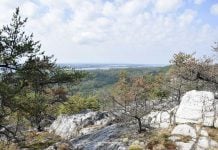 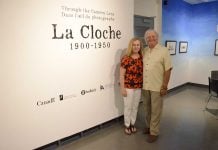