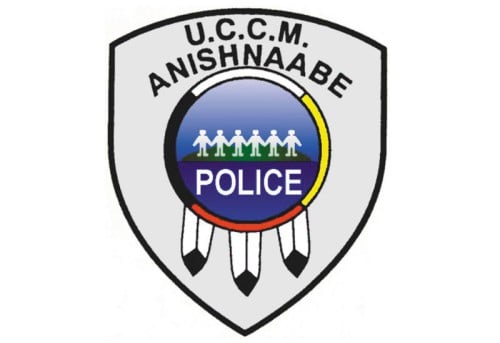 M’CHIGEENG––In the early hours of August 9, the UCCM Anishnaabe Police Service responded to a a family dispute at a residence on the M’Chigeeng First Nation.

As a result, a 20-year-old female was arrested and charged with aggravated assault and mischief under $5,000. The accused was released on a promise to appear with conditions and a court date set on September 12, 2016.

The victim was taken to the Manitoulin Health Centre in Mindemoya and was treated for her injuries.