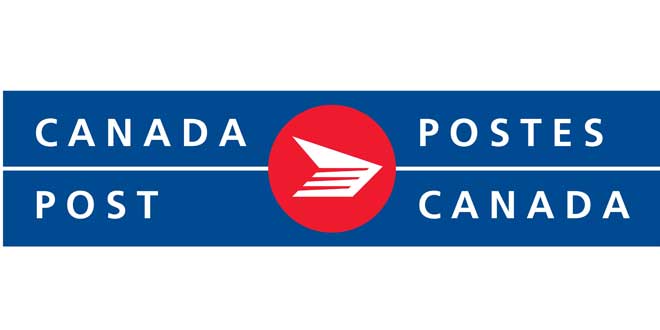 MANITOULIN—The Manitoulin Municipal Association (MMA) has endorsed a letter from Billings Township that calls on Canada Post to not undertaken any more major changes to its post office or others on the Island that have, or could be, affected in the future.

“I’m sure everyone realizes what is happening in Kagawong, our mail is no longer sorted at the Canada Post office in the township,” said Councillor Brian Parker at an MMA meeting last week. “It is now sorted in Gore Bay and sent back to Kagawong.”

“Already there has been five Canada Post locations on the Island shut down by Canada Post and this will be ongoing,” said Mr. Parker. “Our (Kagawong) mail is going up to Gore Bay and sent back to Billings so the mail is four or five hours later than normal and for businesses this is very concerning. Basically, we are getting delayed action on delivery services.”

“This all comes after the (federal) Liberal Party promised that there was not going to be any closing of post offices,” continued Mr. Parker. “But they are doing so by the back door.  We wonder if we could get support from the MMA on our letter. We want to at least maintain what we have and not lose any more.”

“Tehkummah went through the same type of foolishness, and if not for the new site in place we would have lost our postal service as well,” said Paul Bowerman. “During the whole thing we never got to deal with Canada Post directly-it was through a third party. When they are looking at making changes Canada Post should be talking to the powers in an area instead of, as was the case for us, we had no communication at all.”

“In Sheguiandah they advertised for someone to take the contract and provide space, but they couldn’t get anyone to take over,” said Northeast Town Mayor Al MacNevin.

Councillor Parker stated, “this kind of thing is going to be happening across the board. If we don’t collectively say something as a group we are going to be missing the boat.”

Tekummah Reeve Eric Russell said, “we were able to save our post office in Tehkummah. It would be hard on a community to lose its post office.”

“There has been a lot of big changes with Canada Post and its services over the past few years,” said Central Manitoulin Mayor Richard Stephens.

“There will be further cutbacks and changes on the Island if something isn’t done,” said Councillor Parker. “And mail service is really important. “We need to maintain what we have and make sure more changes do not take place around the Island. While supporting our (Billings) resolution would mean support for our municipality it doesn’t deal with the whole Island,” said Coucillor Parker.

The MMA agreed to support the letter from Billings Township and indicate the same concerns are prevalent to the entire Island; that the MMA opposes any more changes or cutbacks in Canada Post mail services to take place anywhere on Manitoulin, and that this message be sent to the appropriate government representatives and agencies.