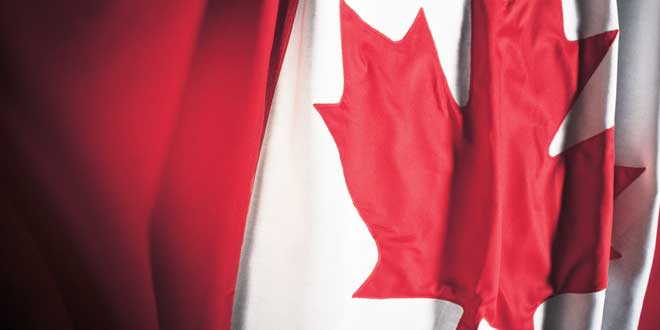 OTTAWA—The Cold War may be well behind us, but Carol Hughes thinks it’s important to give back to those who defended our country from the threat that lurked behind the Iron Curtain.

Ms. Hughes, MP for Algoma-Manitoulin-Kapuskasing, reintroduced her Private Member’s Bill in the House of Commons Wednesday. The bill would establish and reward a Defence of Canada Medal for these cold warriors.

“The medal serves to formally honour the people who defended our country from within for the period from 1946 to 1989,” said Ms. Hughes. “During this time, we became aware of how fragile peace can be and how vulnerable we may become to advances in weapons of warfare.”

Mr. Hughes wants Canadians to see how these hard-working individuals were first and foremost concerned with the protection of Canada in an area of nuclear proliferation and constant threat from tension between the West and communist-block countries.

“This medal is intended to be awarded to those who served in the regular and reserve forces, police forces, emergency measures organizations, as well as civil organizations,” said Ms. Hughes. “They were trained and prepared to defend Canada in all ways necessary, but fortunately were never engaged on home soil.”

Ms. Hughes also said that, “this act represents the vision of retired Captain Ulrich Krings and has wide-spread support across the country, especially from those who worked so hard to keep us safe and prepared during those unsettling times.”