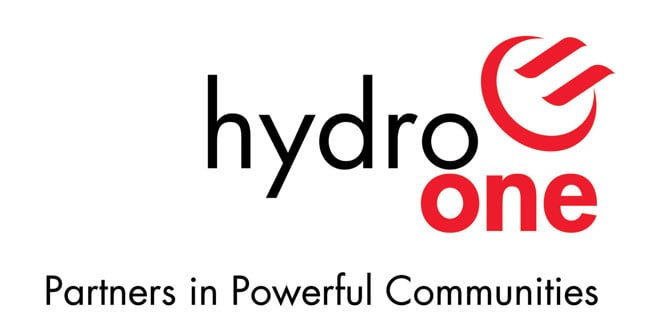 SUDBURY—Algoma-Manitoulin MPP Michael Mantha joined a public rally this past Saturday in Sudbury to protest the privatization of Hydro One and rising hydro rates.

“I attended the rally and it went well. It was great to be among lot of people there who were rallying to protest the privatization of Hydro and increasing hydro rates,” Mr. Mantha told the Recorder on Monday, “but is very frustrating that community members have to go to this extent to get the message out there that they are against privatization and increases costs. A message Liberals are obviously not listening to.”

Mr. Mantha noted, “over 80 percent of municipalities and residents in the province—Ontarians—have called on the government to stop their wrongheaded decision to sell off Hydro One. But the government continues to go full steam ahead with selling off one of our province’s best revenue sources—which has been generating revenues for 100 years.”

“The province has sold 30 percent of Hydro One and are working toward selling another 30 percent,” continued Mr. Mantha. “Once this is gone, it is gone forever, there is no legislation in place that can bring this back.”

Mr. Mantha was one of several residents, union members and opposition politicians from across Northeastern Ontario who attended the rally at Downe Playground in Sudbury on Saturday before marching to the office of Sudbury MPP Glenn Thibeault, the Liberal energy minister, to protest utility costs and the privatization of Hydro One.

Felicia Fahey, a member of the Citizens Coalition Against Privatization and an organizer of Saturday’s rally, told the Sudbury Star in its Monday, October 24 edition that Ontarians are getting the raw end of the deal when it comes to energy costs. She said these increasing costs are forcing some people to choose between paying for rent to live and food. She said the majority of Ontarians want the sale of Hydro One to stop and for the province to stop selling assets.

Mr. Thibeault did announce some relief for hydro customers in September in the form of removing the provincial portion of the HST from the electricity bills of residential, small business and farms as of January 1, 2017, for an estimated average savings of $540 per year or $45 per month. As well he announced reductions for business of up to 34 percent through the expansion of the Industrial Conservation Initiative.

“It was great to take part in the rally with people from Sudbury and people throughout the North,” Mr. Mantha told the Recorder. “This is our opportunity to make sure the government is listening. The decision by the government is a wrong-headed one. The Liberal government has blundered the energy file, rates continue to go up and will go up again in November. They have completely messed up the energy file and in the direction they are taking the province.”